A game pitting the Premier League’s 17th and 20th placed sides does not naturally come across as one to generate excitement. Newcastle United are safe from relegation, whilst Sheffield United have been officially relegated for over a month now, the joint-fastest relegation confirmation in Premier League history.

However, the youth prospects on show for both Newcastle United and Sheffield United should generate significant interest around a game otherwise considered a dead rubber.

It was a perfect start for young striker Jebbison, who netted just seven minutes into his Sheffield United debut. Having been playing in the sixth-tier of English football with Chorley FC earlier in the season, the 17-year-old was preferred to big-money signing Rhian Brewster for the Blades’ clash with Everton, and repaid Sheffield United’s interim manager Paul Heckingbottom’s faith in him with what turned out to be the winning goal.

He was on loan at National League North side Chorley earlier this season. pic.twitter.com/xC3FnKkK0V

After the event, Heckingbottom was full of praise, saying:

“You can see the hard work and natural athleticism. He listens and learns. He performed his role excellently without the ball. He’s scored the goal. He’s certainly played his part with and without the ball.”

And Jebbison’s performance has been rewarded with another chance to impress at the highest level this evening.

In the only change to the Sheffield United side from that victory, fellow youngster Jayden Bogle is restored to the side in the place of veteran full-back George Baldock. Bogle has made 15 appearances for United since his debut earlier in this campaign, and has chipped in with two goals from the right flank.

There is a further prospect for excitement for Blades fans too, with Harry Boyes and Femi Seriki included amongst the substitutes, braced for their first taste of senior action.

United make one change, Bogle comes in for Baldock, who picked up an injury on Sunday and is not included as a precaution.

Another chance for Joe Willock to impress:

Sheffield United’s youngsters only have to look across to their opposition to see the name they can make for themselves. Since moving to Newcastle United from Arsenal on loan in January, Willock has rejuvenated a stale Newcastle side, and it is no secret that manager Steve Bruce would love to make the deal permanent.

Speaking to the media ahead of this fixture, Bruce said:

“You can see him enjoying it and enjoying scoring. To take the ball off Joelinton for the penalty shows the state of mind – he wants to score. He’s given us another dimension from midfield. The distance him and Almirón cover from midfield is great to watch.”

After netting against Champions Manchester City on his last outing, it is no surprise to see him included from the beginning again in an unchanged Magpies side. Both Newcastle and Arsenal fans alike will be hoping to see his good form continue.

Why Arsenal should sell Joe Willock to Newcastle 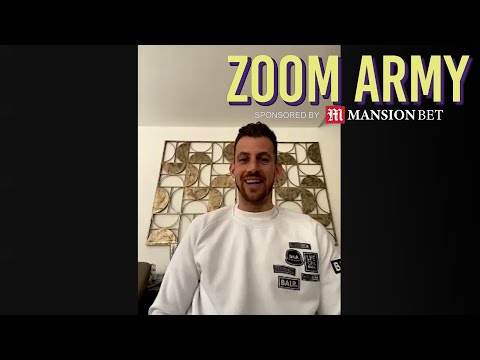 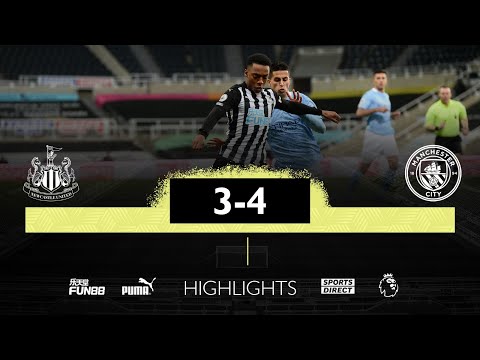