In the shock of the evening so far, Borussia Dortmund are 2-0 down at the hands of Sporting CP and are heading into the Europa League.

The key instigator for the Portuguese outfit is one-time Wolves man Pedro Goncalves, who has scored both goals for the home side. Goncalves could not make his way into the Wolves first team, seeing just 28 minutes of EFL Cup action before he departed.

The 23 year old broke into the Sporting side in the 19/20 season, but really burst into life the following season, taking on the Bruno Fernandes mantle after he left for Manchester United.

Deployed largely on the right hand side, but also capable on the opposite flank and through the middle, Goncalves netted 23 goals in 32 games, and has followed it up with 9 goals in 10 League and Champions League games so far this campaign.

Pedro Gonçalves has now scored 9 goals in 10 league and #UCL games for Sporting CP so far this season.

Pote is on a hat-trick against BVB. 👀 pic.twitter.com/2Xcv2AWeiy

And now, he has followed in the footsteps of Cristiano Ronaldo, becoming the second Portuguese player in the Champions League to score back-to-back braces after the Manchester United man.

2 – Pedro Gonçalves has scored a brace in each of his last two Champions League appearances for Sporting CP – the only other Portuguese player to score 2+ goals in consecutive appearances in the competition is Cristiano Ronaldo (seven times). Heir. pic.twitter.com/3j6Va4GbVl

What next for the young star?

Gonclaves on the move?

The wideman has been heavily linked with Liverpool in recent weeks, but there are stumbling blocks. Sporting’s gem is contracted until 2026 and Sporting are reportedly set to demand a record fee, around 80 million euros, to let him depart for Anfield.

This isn’t usually Liverpool’s style, but with Salah, Mane and Firmino not getting any younger, and Goncalves versatility surely a massive plus point for Jurgen Klopp, could the Reds be persuaded to part with the princely sum? 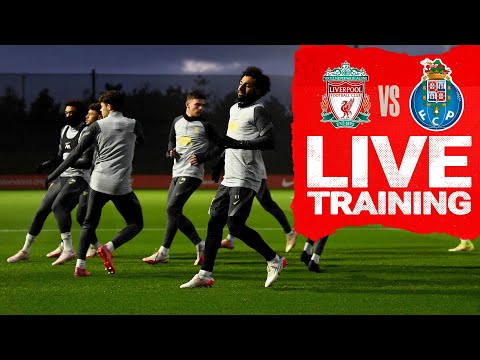 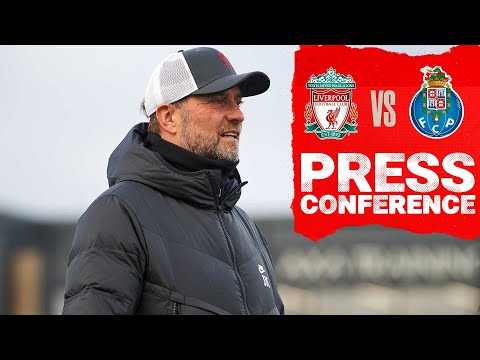