Why Chelsea fans are already concerned with officiating vs Man United

The Chelsea faithful have taken to social media in their numbers on Monday evening, to react to news of the refereeing appointment for the club’s meeting with Manchester United.

Thomas Tuchel’s men will of course see out a hectic week’s work on the back of the international break next weekend.

After making short work of Leicester City at the King Power Stadium on Saturday, the Blues are set to return to action on Tuesday night, in a Champions League group stage showdown with Italian giants Juventus.

And, from there, the high-profile fixtures only continue to pile up, as Manchester United prepare for a trip to Stamford Bridge on Sunday evening.

The European champions will welcome the currently manager-less Red Devils to west London with one thing on their minds – maintaining the club’s spot atop the Premier League table.

‘Expect to be disappointed’

As outlined above, however, despite almost a full week remaining before their side lock horns with Man United, this evening, the Chelsea faithful have begun to express concerns over the chances of securing a positive result.

The reason? The appointment of Anthony Taylor to take charge of proceedings.

Those of a Blues persuasion have long been of the opinion that Taylor has it out for the club, with the added factor of the referee hailing from Manchester having culminated in quite the backlash across social media.

You can write a book about the times Anthony Taylor has made mistakes that have cost Chelsea. Two FA cup finals which he decided to ruin with his bad decision making. And he has picked for our game against Man Utd. pic.twitter.com/p2VHD2xVSx

Anthony Taylor is the referee on Sunday.. pic.twitter.com/7mgb6As24E

Anthony Taylor is the referee for Chelsea vs United, Expect to be disappointed pic.twitter.com/RYqKvpLp8B

Why then is he placed on Chelsea games against MANCHESTER United and MANCHESTER City?

Anthony Taylor to referee Chelsea vs Manchester United, we are f*cked!!!

If we win this, build a statue for Tuchel. 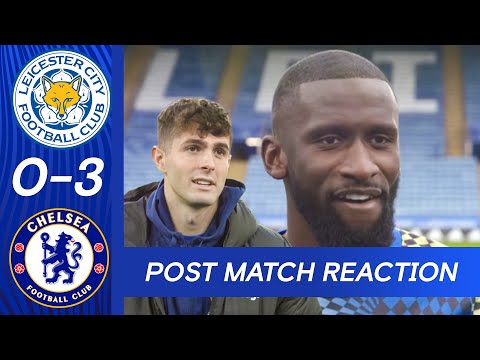 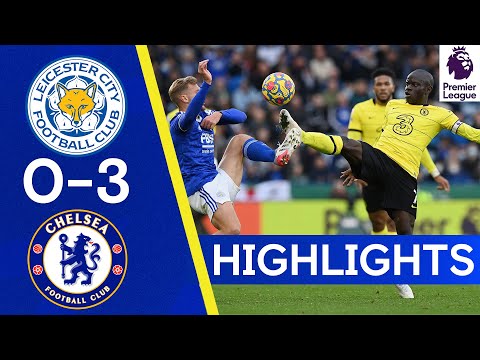 Roma were denied a penalty in their eventual 1-0 win over Torino after a VAR check, which took five minutes and 20 seconds to...
Read more

Michael Carrick has responded to a question about Ralf Rangnick having an influence on Manchester United’s team on Sunday. Ralf Rangnick to take charge? Following the...
Read more