Chelsea’s supporters have flooded to social media this evening, to take aim at manager Thomas Tuchel on the back of their side’s defeat in the FA Cup final.

The Blues of course made the trip to Wembley a short time ago, for the most historic fixture of the English season.

After getting the better of competition favourites Manchester City in the last round, Chelsea faced off with Leicester, going in search of their first piece of silverware under the watch of January arrival Tuchel.

The capital giants actually headed into proceedings in search of a bounce-back result, having seen their top-4 ambitions dealt a blow in a rare defeat at the hands of Arsenal during the week.

When all was said and done at Wembley, though, Leicester went on to upset the odds, dealing Chelsea a 2nd defeat in the space of four days.

A tense 90 minutes were eventually decided by a solitary strike, just beyond the hour mark.

A concerted spell of pressure on the part of the Foxes culminated in Youri Tielemans driving home a wonderful strike from 25 yards, to send the Leicester support in attendance into frenzied celebrations:

Chelsea, from here, threw on the offensive cavalry, as Thomas Tuchel opted to introduce all of Kai Havertz, Christian Pulisic and Callum Hudson-Odoi to the fray.

And the Pensioners even appeared to have bagged their much-needed equaliser just minutes from time, when Ben Chilwell’s deflected effort somehow made its way beyond the superb Kasper Schmeichel.

VAR, though, swiftly intervened, ruling the goal out for the most marginal of offside calls imaginable:

Chelsea have the ball in the net but VAR rules it out for offside! 😲 pic.twitter.com/ncdS9VluDQ

From here, a stout Leicester backline, manned by the flawless pairing of Wesley Fofana and Caglar Soyuncu, stood tall, to ensure a historic night for all associated with Brendan Rodgers’ men.

A first ever triumph in the competition for the King Power outfit, and one they will not soon forget…

For Chelsea, on the other hand, concerns begin to mount.

After looking close to unstoppable across stretches in recent weeks, the Blues have now fallen to back-to-back defeats, with confidence dipping at the worst possible time ahead of a Champions League final showdown with Manchester City at the end of the month.

And, as outlined above, on the back of their side’s latest costly slip-up, the Chelsea faithful have since aimed their frustrations in the direction of one man – Thomas Tuchel:

What a difference a week makes. #CFC lose a second game in a row and a third #FACupFinal in five years. As I said in the podcast, you don’t mess with momentum. Tuchel has done a brilliant job but he’s got his team wrong, twice. Has a big job to lift spirits for final 3 games.

U can’t start Kepa in a Final ffs 😡😡😡#FACupFinal

This defeat is on Tuchel. The VAR decisions were a farce but we were the second best team on the pitch – unacceptable. Leicester are deserved winners.

This does not take away any credit from Tuchel’s recent achievements but he messed up today.

Thomas Tuchel has been great since walking in the door, we’ll play in the biggest club match in world football in 14 days, but he’s made some monumental mistakes in the last 3 days, & we’re now in serious danger of imploding & ending up with nothing. PRESSURE IS ON – NO QUESTION!

75% was on Tuchel for that defeat. You cannot prove me otherwise! https://t.co/W3lfzLmVI4

This will annoy people, but you absolutely have to question Tuchel’s decision not to even have Tammy Abraham on the bench. They were toothless today and Abraham is a goalscorer.

Blame it on tuchel, he didn’t learn from arsenal match..

For the first time in my life I blame Tuchel for this defeat.

His choice of players killed this game. 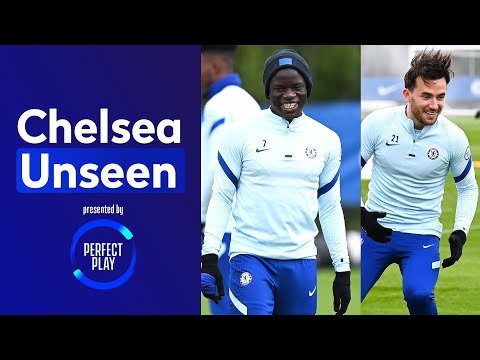 Getting Ready For The FA Cup Final, Kante & Kovacic Train Ahead Of Leicester Clash | Chelsea Unseen

The blues train ahead of the FA Cup Final against Leicester. Download Chelsea FC’s… 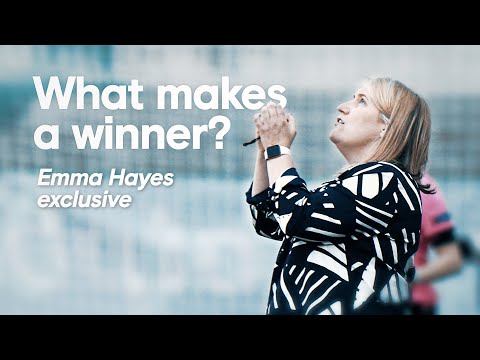 What makes a winner? | Emma Hayes Talks Her Mentality Monsters and Inspiring The Next Generation