Antonio Conte’s arrival brings with it a change to a back three, as the Italian has used in every one of his other jobs, and that Chelsea fans will no doubt be very familiar with.

For Tottenham, this brings with it problems. Although Sergio Reguilon and Emerson Royal are both well equipped to play as wing-backs, and there is plenty of cover in midfield, centre back is a serious issue.

As it stands, only Davinson Sanchez, Joe Rodon, Eric Dier and Cristian Romero can be considered senior centre-back options, although Japhet Tanganga is a promising alternative too, having impressed at right-back and centre-back.

Romero, while impressive thus far, has suffered through injuries in a rocky start to his Spurs career, which has seen him already work under two different managers. Speaking ahead of the Lilywhite’s tie with Mura, Conte didn’t sound too hopeful on his recovery time either, saying:

“About Cristian Romero, we’re waiting for another scan. Honestly, I think his injury is serious,”

“We have to wait. I don’t know now the time he needs to recovery. Surely his injury is more serious than Giovani Lo Celso or Dane Scarlett.

“We have to wait for the next scan and then the doctor can give more information on the dates for his recovery,” he added.

So, now down to three centre backs for the three spots, it is clear reinforcements are needed.

As per Duncan Castles, and relayed via the Manchester Evening news, the Manchester United and Ivory coast centre back is “an option” for Spurs, as Conte looks for two new central defenders in the January transfer window.

Bailly finds himself fourth choice in Manchester, and behind the formidable (on paper) partnership of Harry Maguire and Raphael Varane, meaning that he could be open to such a move. Whether Manchester United would be willing to sanction it, however is another matter, with Varane’s injury worries thus far this season causing concern.

Would this move be one that would help Spurs return to European football?

As Borussia Dortmund drop into the Europa League, could Erling Haaland be on the move in January? 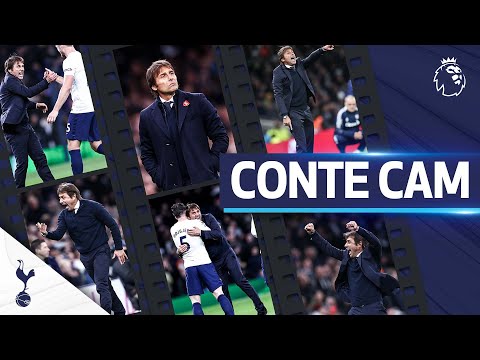 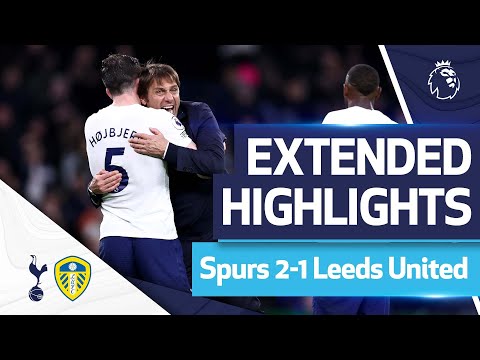