Manchester United caretaker manager Michael Carrick got off to a winning start with a vital 2-0 win at Villarreal on Tuesday.

After soaking up some pressure from the hosts, second half goals from Cristiano Ronaldo and Jadon Sancho – with his first for the club – sealed the Red Devils’ spot in the last-16.

But who were the visitor’s standout performers in Spain?

Maybe not a name you would’ve expected to see pre kick-off, but Fred had one of his more memorable matches for United. Helped to gain some control in midfield as the match went on and made two vital interceptions in the lead up to both goals.

Played both on the left hand side and in the central striking role during the 90 mins. Was again United’s match winner as he lobbed Geronimo Rulli to open the scoring with his sixth Champions League goal in five matches this season. He could’ve scored again later on but his attempt went wide of the goal. 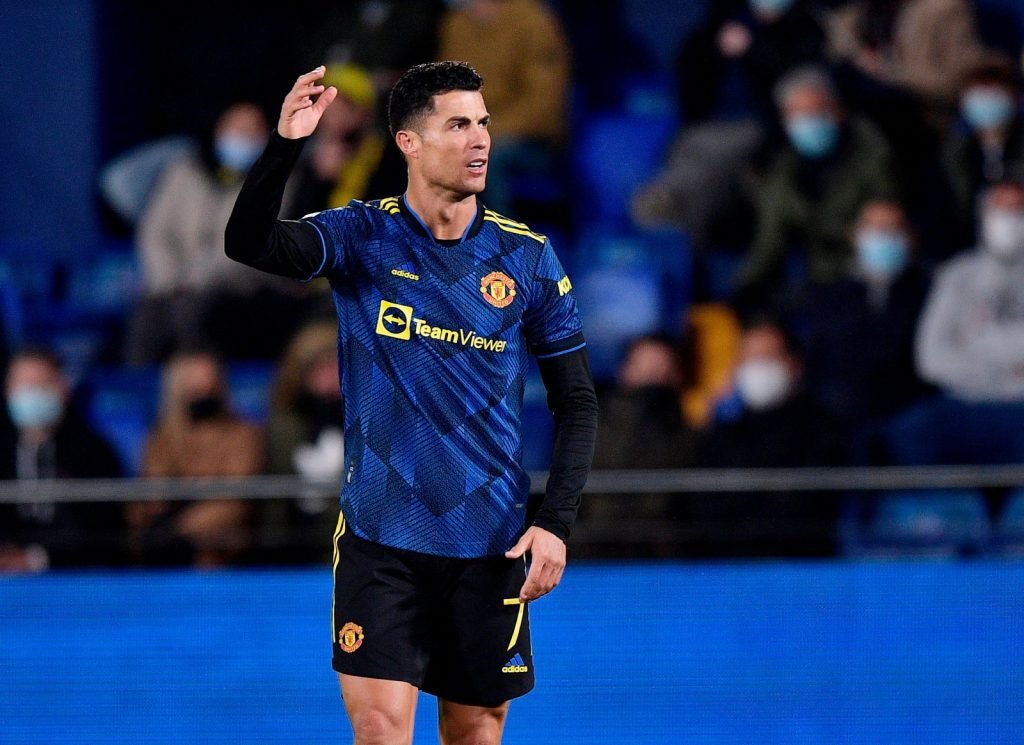 Ronaldo found the back of the net once again.

Despite a clean sheet win, there’s no doubt that United’s standout performer on the night was their goalkeeper. The Spaniard made three vital saves, including an outstanding one from Manu Trigueros, to stop his side from falling behind which gave them the platform to go on and win the game.

James Tarkowski has a staggering viewpoint on...

Love him or hate him, Antonio Cassano’s tales are often a great source of entertainment.The retired footballer had one of most storied playing career...
Read more

Patience pays off in Villa-style win –...

Liverpool were almost denied as Wolves‘ defensive resilience and Diogo Jota‘s missed chances meant a 0-0 draw was on the way – until Divock...
Read more