Three left-backs Chelsea could look to after Chilwell injury news

Chilwell injury could force Chelsea into the January market

Premier League leaders Chelsea may have suffered a serious blow in the wake of their resounding 4-0 thrashing of Serie A giants Juventus last night at Stamford Bridge with the news that England international Ben Chilwell may be in the casualty ward for quite some time according to the Telegraph’s Matt Law.

UPDATE: Ben Chilwell set to miss at least the rest of the year with suspected ACL damage. Chelsea prepared to delay a final decision on whether he can play again this season until the New Year. Story and details here: #cfc https://t.co/SgufofKeq7

At first reaction, it was assumed that Chilwell could well have done his ACL as some of his Chelsea teammates feared the worst possible diagnosis which would have meant the England left-back would miss the remainder of the 2021-22 season, but the latest update has Chilwell out for the rest of the calendar year. The Blues have not made a final decision regarding his long-term status this season, however, but regardless if it is just two months or eight, it is a massive blow to Thomas Tuchel’s outfit after Chilwell had become a vital piece of the puzzle under the German this season.

How might Chelsea solve the potential crisis at left-back? Here are three possible January moves that the club could use to fill the void on the left side of the pitch.

Perhaps the most logical course of action would come by way of Chelsea recalling Emerson from his loan stint at French outfit Olympique Lyonnais.

The Italian international had no clear route to any minutes at Stamford Bridge this season as he was firmly behind both Ben Chilwell and Marco Alonso in the pecking order, but he has taken his chance at OL this term having performed rather well during his time away from west London.

Emerson started all ten Ligue 1 matches that he was capable of after netting his loan move, completing 90-minutes in each instance apart from a 14-minute appearance that resulted in a straight red against bitter rivals AS Saint-Etienne.

Despite that, he looks revitalized along the Rhône and would constitute the cheapest option for how Chelsea can arrest any potential issues at left-back.

Rico Henry; from the Championship to Stamford Bridge

Regardless of the fact that he is a Premier League debutant this season, Brentford’s Rico Henry could be an under-the-radar option for Thomas Tuchel’s men.

A standout under Thomas Frank for two years prior to the current 2021-22 league campaign this term, Henry offers a well-balanced and affordable option at left-back currently valued at just £8.4million via Transfermarkt.

Capable of being deployed effectively as both a left-wing-back and a left-back in either a back three or back four deployment, Henry’s two-way nature on the pitch could present both a credible stand-in for Chilwell but also a long-term solution regarding depth in the role given that the former England U20 international is still only 24-years-old. The jump from the Bees to the Blues could also potentially be seen too good to pass up, and with Brentford’s knack for replacing outgoing stars smartly via the market, they may not stand in his way if an offer came across their desk.

A third and final under-the-radar option for Chelsea is likely not one that many fans would have considered but comes in the mold of Leicester City youngster Luke Thomas.

Still just 20-years-old and the current starting left-back for England’s U21 outfit, Thomas began the season with three-straight starts in the Premier League under Brendan Rodgers at the King Power Stadium and showed quality throughout those appearances. He has also featured in the club on two occasions in their Europa League campaign as well as the Carabao Cup.

The only question around Thomas is whether or not the massive leap in not only the size of the club, but expectations that come with it given Chelsea topping the league and wanting to push deep into the Champions League once again would be too much for the youngster.

However, his desire to emulate the success of Chilwell at Chelsea could offer an interesting proposition for the Blues to prize him away from Leicester and partner the two at the club on a full-time basis. Thomas’ current market valuation of just £6.7million is also sure to be highly attractive as well, but the long-term injury to James Justin would leave the Foxes with just summer signing Ryan Bertrand as their only option on the left of the defense. 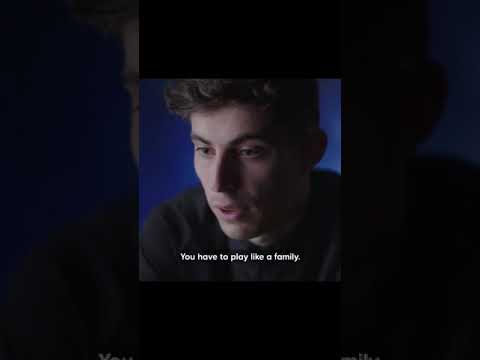 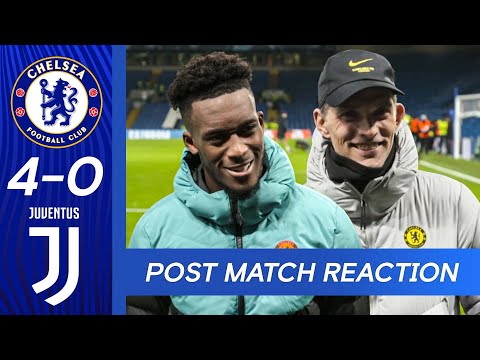