After a narrow but crucial 1-0 victory over Croatia to open the tournament’s group stage, England face Scotland knowing a win will see them into the knockout rounds.

Raheem Sterling wheeled away in celebration after converting a Kalvin Phillips incisive pass from close-range, to give the Three Lions the opener inside Wembley Stadium – both men whose performances likely seal them another chance in the white shirt.

Jack Grealish has reportedly been training on an individual basis, away from the core group, for much of the interlude, but protests that he is fit and fine in what is a big boost for the country after he failed to appear in the curtain-raiser.

With the plethora of options available to manager Gareth Southgate and the returns to fitness that are gradually occurring for a couple of big names in the squad, it’s unusually difficult to predict how the XI will look.

With that in mind, we outline how we would start for this clash against the old footballing rivals…

Jordan Pickford is England’s number 1 and rarely sets a foot wrong for his country, and will remain in the jersey until he gives a reason otherwise.

Jordan Pickford looks a confident man in an England shirt

In the defence, there are a number of ways it could shape up with the versatility on offer, but we would go with Kieran Trippier moved back from left-back and into his familiar position at right-back for his experience, leadership, robust defending and his set-piece offerings. John Stones and returning Harry Maguire make up the central pairing, with Maguire likely removed from the game after taking a healthy lead to monitor his fitness, with Luke Shaw deployed in left-back to open up Scotland and offer an attacking outlet from the back. 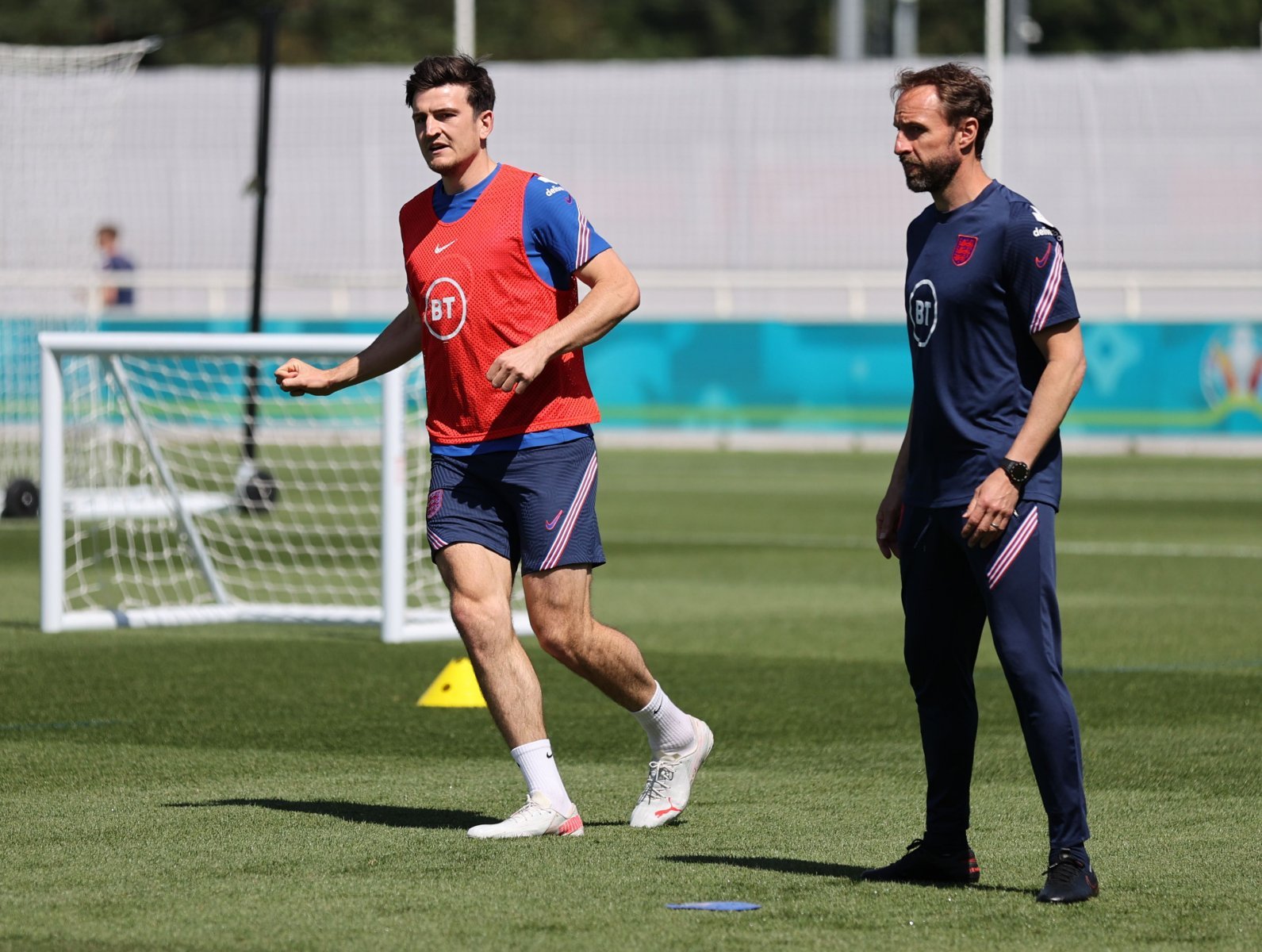 It’s impossible to look past Kalvin Phillips after the way he performed and, to be fair, the way he was utilised by Southgate. Paired again with Declan Rice in the holding midfield roles, with Mason Mount once more the most advanced of the three – we believe these three are undroppable. 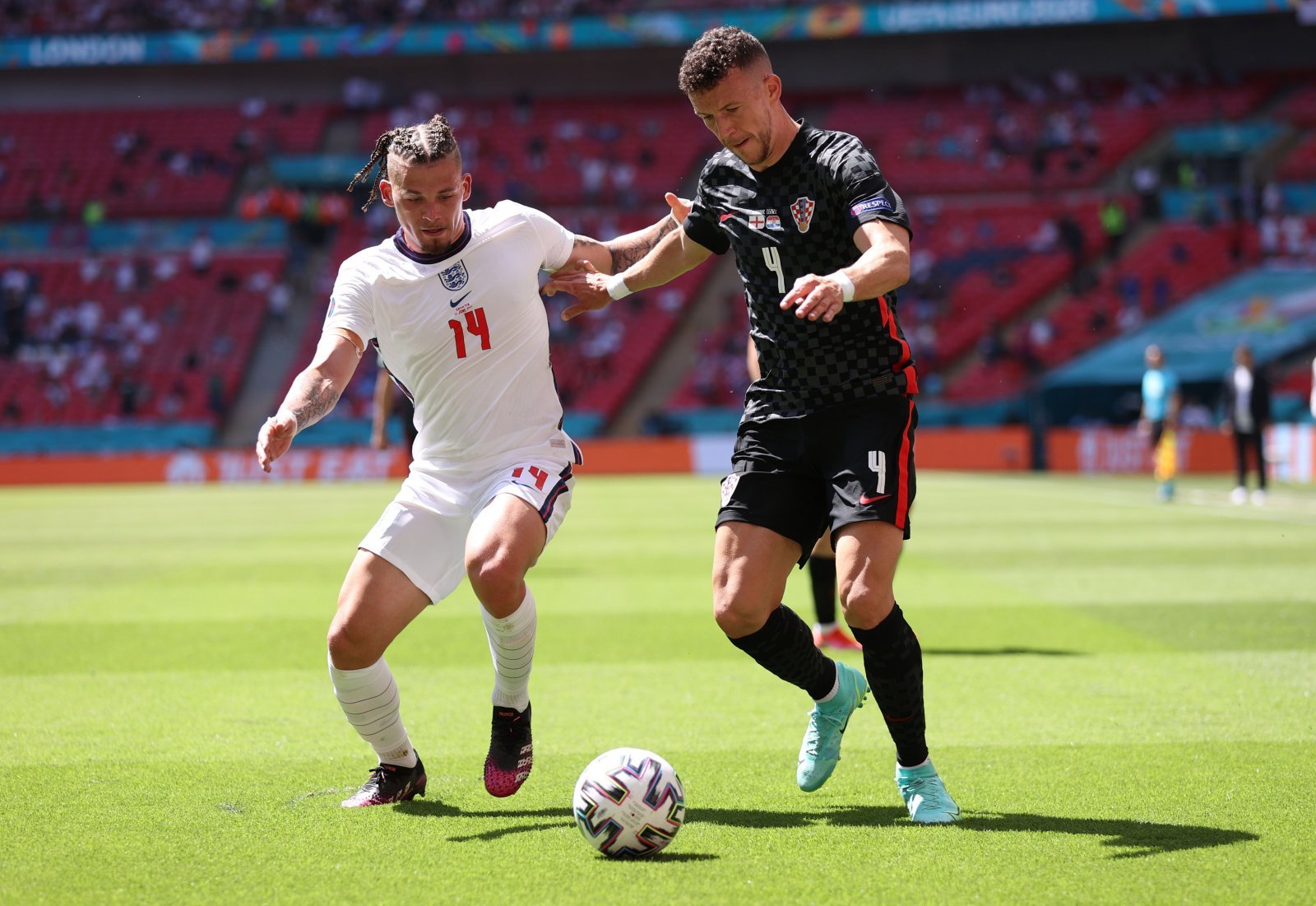 That leaves the difficult choice of attackers. Phil Foden has the hair that makes it difficult to deny him against Scotland, but we’d actually go with Jack Grealish on the left and Raheem Sterling on the right. The opposition are going to provide robust defending and Grealish will be able to operate in the channels and pick up a lot of set-pieces, of which we can be deadly. That leaves the opportunity to test Sterling on the right in this England team, and after scoring the winner against Croatia he deserves another crack of the whip – and he likes to occupy an advanced position on the pitch, which is useful when considering the striker. Harry Kane is the sole choice for striker – but he does love to drop deep to find play. With these three, there is a perfect blend of desire to carry the ball and instinct to put it away. 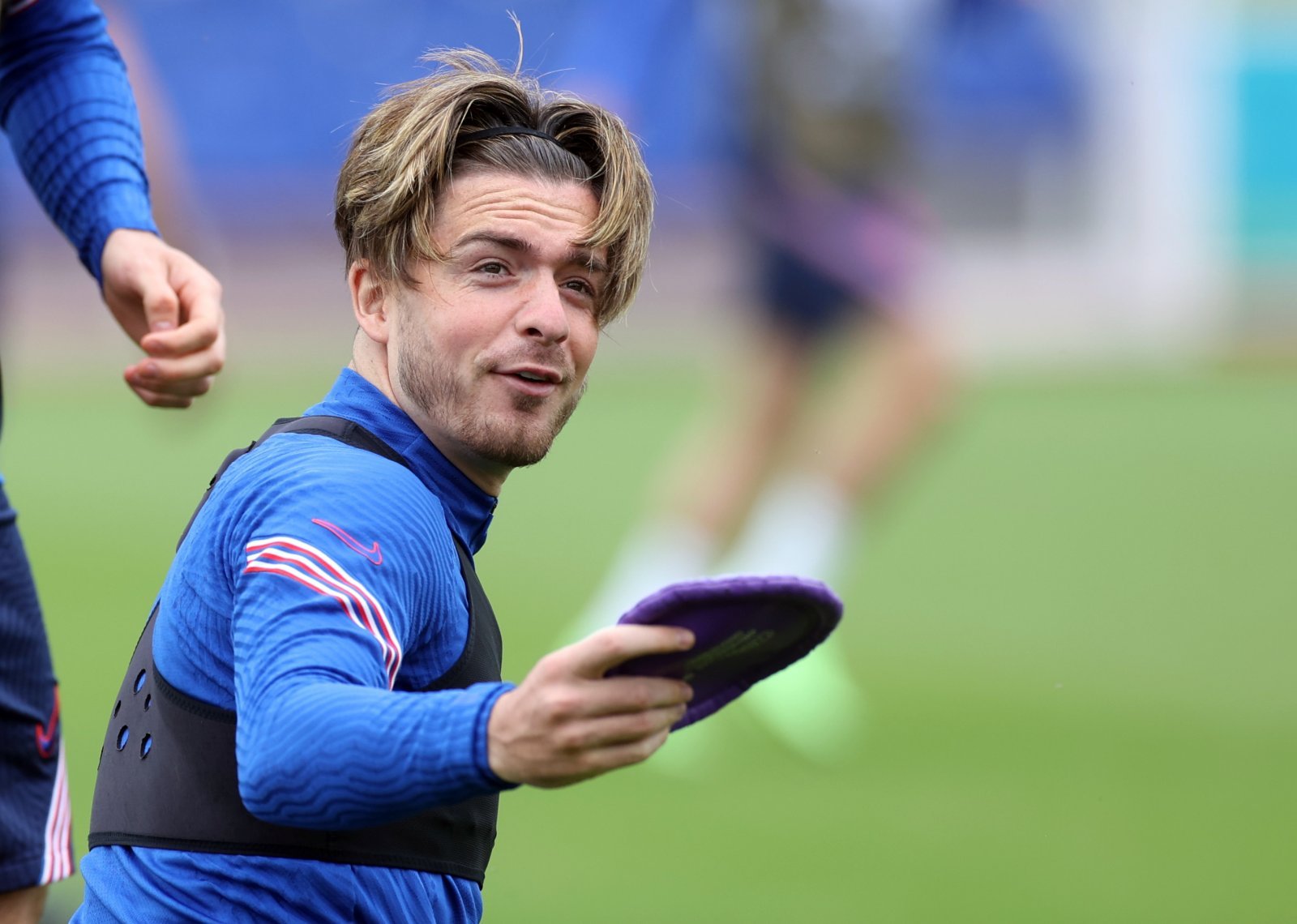 AC Milan emerges as a suitor for...

Reports have tipped Aaron Ramsey to leave Juventus this summer and he could end up at another Serie A club.The Welshman has struggled since...
Read more

Thiago will play no part in Liverpool’s pre-season double-header with Bologna on Thursday as his preparations for the new season continue to be hindered...
Read more

The 2021/22 Premier League campaign is fast approaching and that means we are gearing up for another enthralling season of FPL.By this point you...
Read more