We all know that it’s never too late for a Premier League season to throw up surprises, a fact that Matchweek 36 made a strong point of emphasising. A goalscoring goalkeeper, a seven-goal thriller at St James’ Park, and a dream debut at Sheffield United were just some of the extraordinary storylines of this Matchweek.

Seemingly determined not to be overshadowed by Saturday’s FA Cup final, this round of fixtures that began on a Tuesday night at Old Trafford and ended on a Sunday at Goodison brought entertainment aplenty, with 32 goals scored across the ten fixtures. Matchweek 36 was a week that seemingly had it all. Here are our five stars of the week after this unforgettable round of matches.

It just has to be, doesn’t it? It’s not every day that a goalkeeper gets praise and attention other than for the job he is supposed to do, and indeed a few goalkeepers arguably stood out more between the sticks than Liverpool goalkeeper Alisson.

However, such was the nature of the Brazilian’s incredible winning goal, he simply had to be included. Coming up for a corner in the final seconds, the goalkeeper threw himself at Trent Alexander-Arnold’s delivery to score a match winning header that most centre forwards would have been proud of. 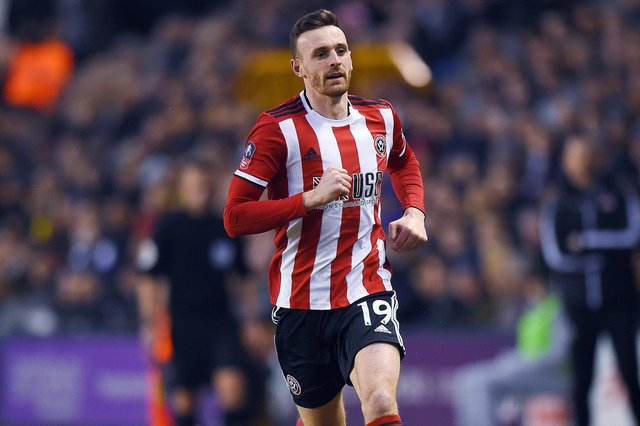 Bottom side Sheffield United’s surprise, hard-fought victory over Everton this weekend will most likely be remembered as the day that 17-year-old Daniel Jebbison announced himself to the world with a debut goal. However, there was another very impressive performance in red and white, that of defender Jack Robinson.

Playing his first match since December following a long injury lay off, Robinson immediately came to life with a pinpoint cross for Jebbison from which the youngster couldn’t miss. After assisting what would ultimately be the winning goal, Robinson went on to play his part in a resolute defensive performance, certainly not having the look of a player who had only just returned to the pitch.

A frustrating season for him, but something to build on for the defender here ahead of Sheffield’s next challenge in the Championship. 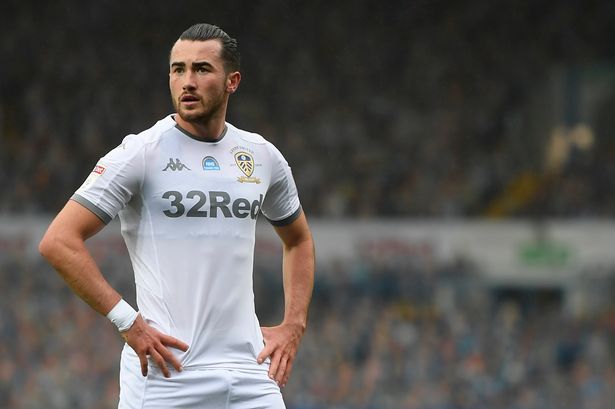 Clearly not content with just Premier League safety, Leeds United’s maiden season back in the top flight continues to go from strength to strength, emphasised in their stunning dismantling of Burnley at Turf Moor.

Attacking midfielder Jack Harrison, a consistent if perhaps quiet performer for Leeds this season, was at his very best as the Whites took Burnley apart. A brilliantly improvised touch on Ezgjan Alioski’s shot was enough to get Harrison on the scoresheet and put Leeds 2-0 up, but there was still much more to come.

The midfielder then laid on two exquisite passes for striker Rodrigo, who finished expertly both times.

A terrific and ruthlessly clinical performance from Harrison, who is undoubtedly one of the key cogs in the Leeds United machine.

Manchester City may already be confirmed champions, but they certainly haven’t stopped entertaining, with Friday night’s clash with Newcastle ending in a 4-3 victory for the Citizens, a gloriously chaotic game of football with both sides firing attack after attack.

Amidst the carnage, City’s talented young winger Ferran Torres stole the show. After scoring with an exquisite back heel flick from Gundogan’s free-kick, the Spanish starlet went on to show a killer centre forward instinct with two opportunistic finishes inside the Newcastle box to seal his first Premier League hat-trick and a hard-fought win.

It looks inevitable that City will sign a striker this summer, but might Torres be an option for Guardiola there in the future? 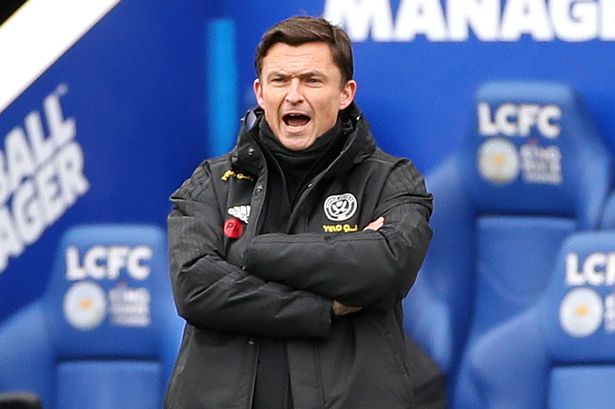 As usual, there are a few managers deserving of recognition this week, Marcelo Bielsa among them, but the honour this week goes to Sheffield United’s interim coach Paul Heckingbottom following the Blades’ resolute 1-0 victory at Everton.

Right off the bat, Heckingbottom deserves credit for picking Robinson and Jebbison who ultimately proved to be the match winners. Beyond that, and the exceptional organisation you often expect of this team, the Blades demonstrated an exceptional amount of fight for a side whose fate was sealed a long time ago.

Overall, it was another encouraging result for Heckingbottom, who has enjoyed a few rays of light at the club since replacing Chris Wilder in March. Might he be the man to lead the Blades permanently next season?

Manchester City and England fan. Writer of opinion and features on all things Premier League and beyond.

A report in Spain claims Philippe Coutinho is now open to joining Newcastle United after no change to his situation at Barcelona. The Magpies are...
Read more