Ahead of the tournament, France are viewed as one of the favourites, especially when considering their success in the 2018 World Cup.

Les Bleus, though, have been placed in by far and away the toughest group at the tournament.

So, if the world champions do make it out of their group, they will no doubt be widely backed to at least reach the final this summer.

Upon the tournament getting underway, Didier Deschamps will be expected to be call on both N’Golo Kante and Paul Pogba on a consistent basis.

The pair have formed a formidable partnership in France’s midfield over recent years, and were of course key to the country’s World Cup triumph in 2018.

In turn, this weekend, Pogba has been discussing his partner in the middle of the park.

And the Manchester United man was full of praise for the Chelsea standout, labelling him the ‘most beloved player in the history of football’.

Pogba, though, did also jokingly accuse Kante of cheating a lot:

“He cheats a lot. A lot. At card games, board games. Honestly, I’m telling the truth. He cheats.

“He says he doesn’t cheat, but he does. He uses cunning. He’s a smart kid, N’Golo. But it’s okay. You have to love him.

“He’s the most beloved soccer player in the history of football. You’ve got to love him, you cannot hate him, it is not possible.

“He is humble, kind, professional. He will never complain, he will work.”

“He’s got everything. He’s good technically, with a good passing quality, and he’s everywhere on the pitch.

“I even say he appears out of the ground! You don’t see him, and – poof – he’s out! He gets the ball, he has the finish. He’s everywhere.

“To have a player like that by your side, what more can you ask for?” 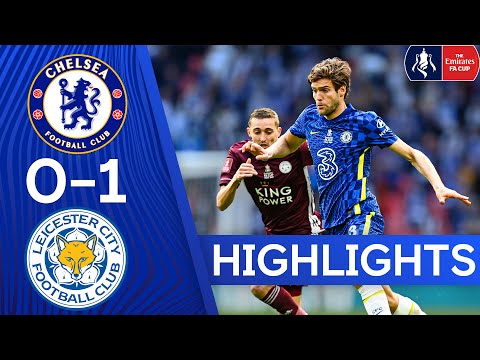 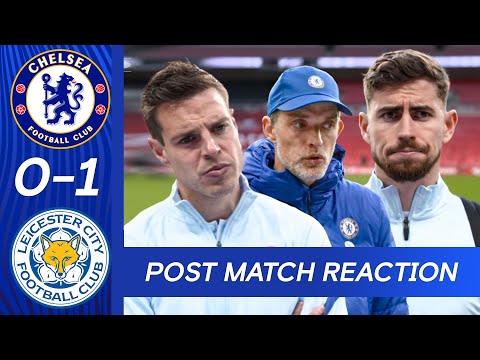