Crystal Palace are reportedly keeping a close on developments surrounding midfielder Will Hughes at Watford with an eye to a summer swoop.

The 26-year-old joined the Hornets back in the summer of 2018. The Hertfordshire outfit paid Derby County a reported £8m for his services when Marco Silva was at the helm. Many managers have come and gone but Hughes remains at Vicarage Road.

He has completed four of the five years he signed up for and Watford have offered him new terms. The promoted club want the formed England Under-21 ace to agree to another five-year deal.

But he is refusing to play ball, with The Athletic suggesting he is unhappy with the terms on offer. Watford have responded by demoting him to the Under-23 side.

Unless he decides to ink a new deal then his days at the club may be numbered. They will not want to risk losing him for nothing next summer when his contract expires.

And, according to football.london, Palace may be ready to take advantage of the situation. New manager Patrick Vieira has already brought in several new faces.

Goalkeeper Remi Matthews, defenders Marc Guehi and Joachim Andersen and midfielder Michael Olise have all arrived. And, working alongside sporting director Dougie Freedman, the Frenchman is keen for further additions.

There have also been a number of players leaving Selhurst Park. And, with finances tight across the football world, any bargains will be gratefully received.

Palace finished 14th under Roy Hodgson in 2020-2021. There is a sense that it could have been even better but for a poor ending to the campaign.

The South Londoners lost six of their last eight matches. However, five of those defeats came against Chelsea, Leicester City, Manchester City, Arsenal and Liverpool.

Vieira will want to ensure there is no repeat and that they pick up points against the bigger teams. Hughes would be a useful addition to the ranks.

The Weybridge-born ace does not score many goals but is a creative influence in midfield. He could dovetail well with Wilfried Zaha – if the Ivorian is still at the club. 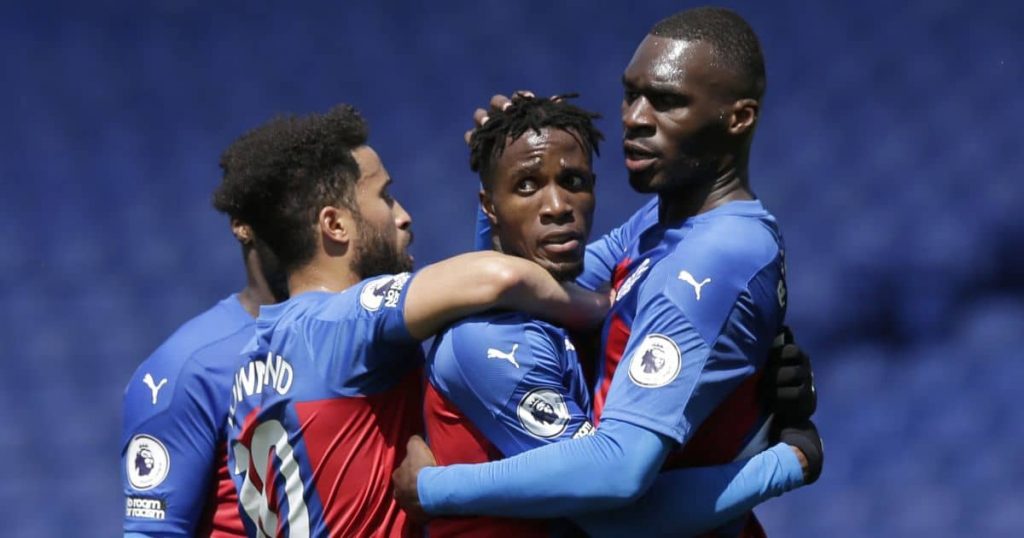 It is traditional at this time for year for the winger to be linked with a big-money move away. However one pundit believes that Vieira’s arrival has prompted a change of heart for the African.

It is thought he might want to stay and prove himself to a man who did it all on the pitch. The boss has big plans for the capital outfit and Zaha wants to be around for the challenge.