Following several successful seasons at Carrow Road, Norwich boss Daniel Farke has put pen to paper on a new deal that will see him remain in East Anglia until 2025.

We’re thrilled to announce that Daniel Farke has signed a new four-year contract at Norwich City!

Farke has been at the helm in the East of England since May of 2017, and has seen his side reach the Premier League twice in three seasons. Although they were relegated from the top flight in 2019-20, they have bounced back immediately and will take their place in the Premier League once more this season.

His attractive style of football, dubbed Farkeball, has seen many a neutral drawn to cheering on the canaries, a trend that will surely continue this campaign.

âIâm absolutely over the moon and feel pretty emotional in such a moment. Iâm unbelievably grateful for all of the trust and support.

âIt is a pleasure to be allowed to continue to work on this level with such a special club and our unbelievable owners, Delia and Michael.

âI must also thank Stuart Webber for his trust and backing, my staff and players, as well as the supporters. We have a pretty special relationship in this club.

âNow itâs about going the next step, doing everything we can to make sure this club becomes an established Premier League side.

âWeâre in a much better position, both as a club and as a group, and we want to continue to build something unique and special.â

âItâs great news for the football club. Daniel and his staff have been a huge part of what we are building and to tie them down to new deals was one of our key objectives at the start of the summer.

âWeâre in an uncertain world at this moment in time, so to have some stability and security at the football club is important.

âDaniel fully understands the club and what weâre about. He buys into all facets of what weâre doing here and has played a leading role in getting us to this position.

âWe can now look forward to our plans for the season ahead, knowing that we have the future of our head coach and staff secured. Itâs an exciting period for us with a view to what comes next.â

Will Farke be able to keep the Canaries up this time around?

Brentford recruitment drive kicks off; Onyeka and Ajer in the door 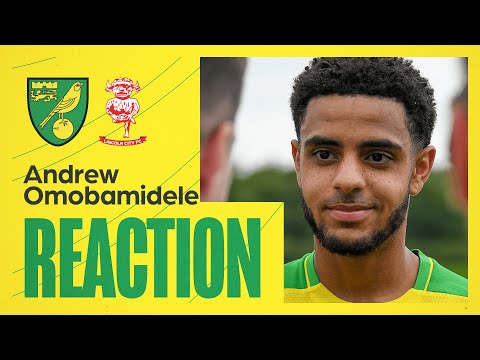 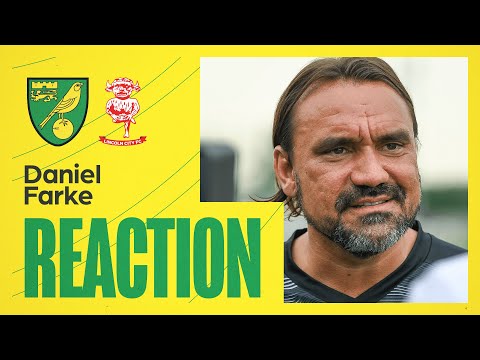 Manchester City are prepared to pay as much as £130m for Tottenham striker Harry Kane, according to reports in the English media. The Citizens are...
Read more