After the Prime Minister’s comments over the weekend, there seems to be no Serie A restart in sight.

Paddy Agnew’s Notes From Italy: No Italian Restart In Sight

Two months into Lockdown and Italian football still cannot see light at the end of the tunnel. When Prime Minister Giuseppe Conte announced a press conference for last Sunday night, a press conference in which he was expected to outline his plans for an eagerly anticipated “Phase Two” of the country’s battle with Covid-19, the football community sat up eagerly and took notice.

The point is, of course, that the Football Federation and most Serie A clubs are desperately keen to get back into action for athletic, psychological and above all economic reasons. With the game stopped, clubs are currently losing revenue by the minute. Will they all still be standing in a post-Covid world where earnings from TV rights and sponsorship budgets seem certain to be greatly reduced? In this regard, of course, Italy is no different from England, Germany, Argentina, Brazil, Spain and all the other important powers of world football.

The Federation had hoped that on Sunday night, Mr. Conte might in some way give football a green light. Clubs had hoped to start training again by May 4th so as to be ready to resume the Coppa Italia in early June and the campionato by June 10th. This would leave them two months, June and July, to play the remaining 13 Serie A days to finish off the season in time for a possible Champions League August.

Not so. Mr. Conte ruled that whilst individual sports professionals could start back training by next Monday, group or team sports would have to wait until May 18th. Nor is even that date sure since it is not mentioned in the published text of the Prime Minister’s government decree, even though Conte himself indicated it as a possible start-up point in his press conference.

The Federation will doubtless be disappointed since it means that clubs will have to play out a very crowded June-July fixture list in order to finish by the beginning of August in time for the European competitions – if and when those were to be played in August. (Juventus, Atalanta and Napoli in the Champions League and AS Roma and Inter in the Europa League are all still up and running in Europe).

This entire discussion could prove totally academic, given that Covid-19 could yet force football authorities worldwide to extend the lockdown moment. Even if many clubs are keen to get back into action, there are those who urge caution. One of those is Italy’s 2006 World Cup winning coach Marcello Lippi who told Italian radio last week:

“I just hope that whoever is taking the decisions is wise and intelligent enough to start up again only when everything has been resolved because a football championship restart brings with it a whole series of problems that go far beyond playing at neutral venues or behind closed doors… Just remember when a team travels for a game, you are talking about approx. 60 people on the move, in buses and in hotels…”

As of now, it would seem that the Italian government is worried about football’s ability to limit the spread of the virus. Perhaps, there is too the suspicion that, in the privacy of their own training centres, not all the clubs will observe all the best contagion limitation practises. That remains to be seen for, as of now, an Italian restart remains a matter of speculation and conjecture.

One other obvious problem too concerns a much more basic training method issue. If you give players a rushed preparation, after their lay-off and prior to a gruelling two month period in June/July when they will play three games per week, are you not risking a lot of injuries?

The match may have played a big role… 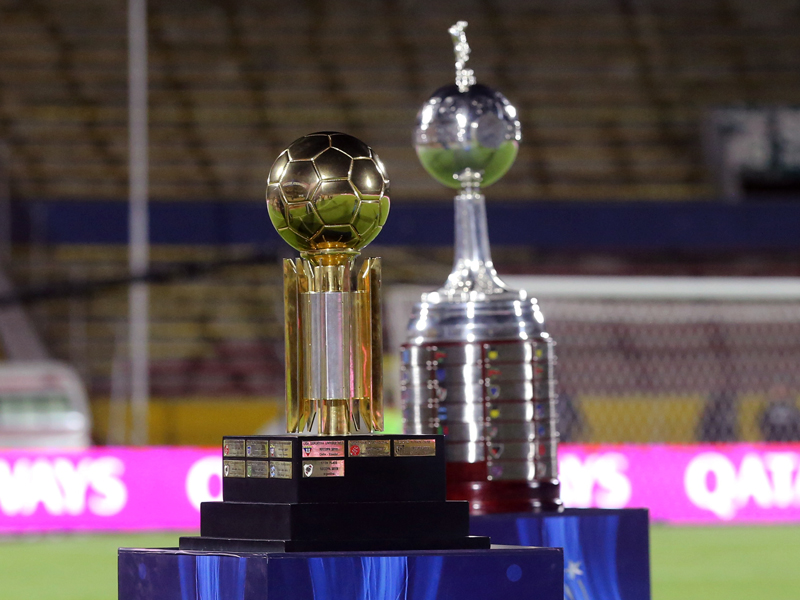 Plans to restart later this year took a… 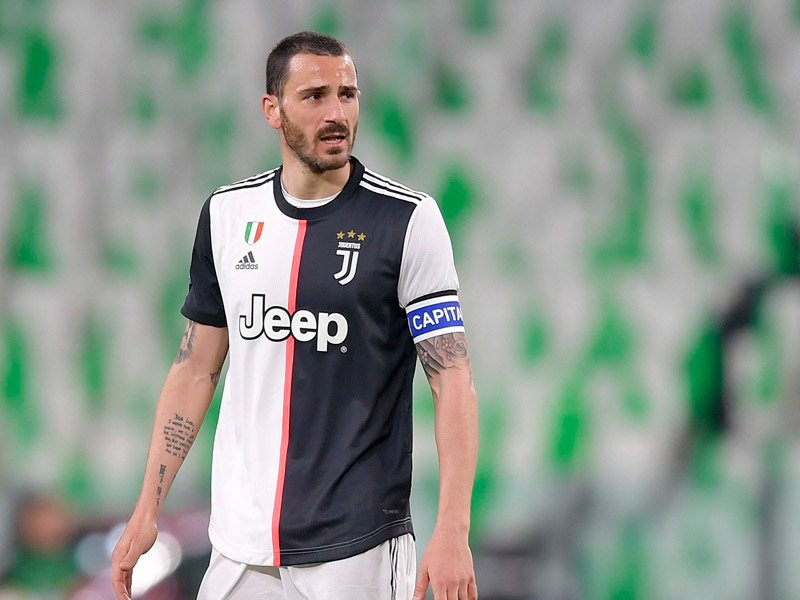 With Italy under lockdown the photo drew the…

Whilst all these are legitimate worries, there is obviously still pressure from some clubs to get things up and running again. Many believe that Claudio Lotito, President of Lazio, is one such enthusiast. After all, until Covid struck, his club were having their best season for years, trailing Juventus by just one point in what was looking like a two horse race for the league title given that Inter were eight points behind Lazio in third place and Atalanta 14 points behind them in fourth.

On Monday, Rome daily “La Repubblica” asked Lotito if it was true that he was pushing hard a for a restart, so as to have a chance of winning the scudetto. Lotito denied the allegation, pointing out:

“Look, if the league season does not restart (and we end up with the current table standings) then I am already qualified for the Champions League next season and in the meantime, I will have saved on four months of players’ salaries. It would suit me not to finish off the season but, unlike some, I reason in the best interests of the overall system”

So, in the interests of the “system”, what does he think of the idea of a four club (Juve, Lazio, Inter and Atalanta) play-off to decide the league title.:

“Right now, I am just a point behind Juventus…In the first half of the season, I beat Juventus 3-1 (at the Olimpico) and then beat them 3-1 in the SuperCoppa final (in Riyadh, Saudi Arabia) two weeks later. We still have to play in Turin.

“Now you tell me something. Inter who have eight points less than us and Atalanta who have 14 less than us, are they entitled to be involved (in a play-off for the title)…”

So then, who knows, could the 2019-2020 Serie A season end up with a single, two leg play off final between champions Juventus and pretenders Lazio. Stranger things have happened.

CPS and FA given all-clear to take...

During Donald Trump's presidency, the controversy surrounding the app TikTok peaked, and it still seems to be going strong today. The focus is now...
Read more