Nations League Head-to-Head: Harry Kane (England) vs Romelu Lukaku (Belgium) – Which striker will come out on top at Wembley

England resume their Nations League campaign on Sunday when they face the world’s top ranked side, Belgium, at Wembley Stadium.

Gareth Southgate’s side enter the currently in second after a win against Iceland and draw versus Denmark in their opening two matches.

This sees them sit in second, two points behind their visitors who impressively defeated Iceland 5-1 and Denmark 2-0 in their games so far.

On Thursday, an experimental Three Lions side saw off Wales 3-0 at Wembley thanks to a Dominic Calvert-Lewin debut goal and further strikes from Conor Coady and Danny Ings.

Despite the result, Southgate is expected to turn back to some of his more trusted regulars for this clash against Roberto Martinez’s dangerous Red Devils.

One man who will return is captain and star striker Harry Kane, who was rested for the win over Wales. 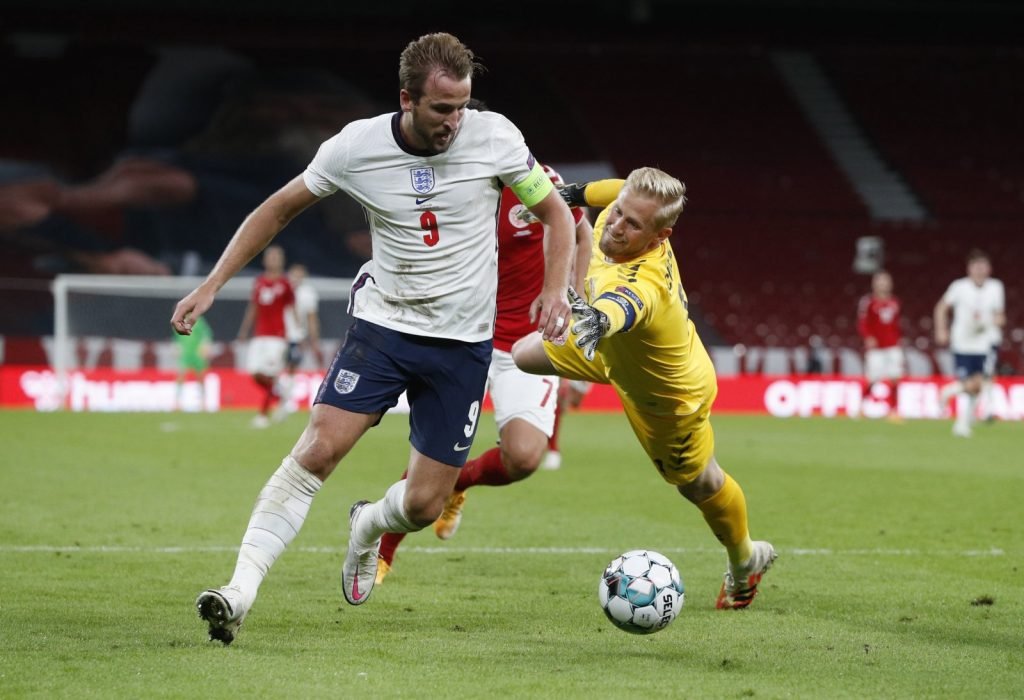 Kane is set to be recalled.

The 27-year-old has an exceptional goalscoring record for his country having netted 32 times in 47 caps.

However, despite being one of the leading marksman around, he has only hit the back if the net once in eight previous Nations League appearances.

At Wembley though, Kane has scored seven times in his last three appearances for England, netting hat-tricks in wins over Montenegro and Bulgaria.

In the visitors’ goalscoring corner is a familiar face to fans of English football in Romelu Lukaku.

The 27-year-old former Chelsea, Everton and Manchester United striker is now playing his football in Serie A, where he has scored 37 times in 54 matches for Inter Milan. 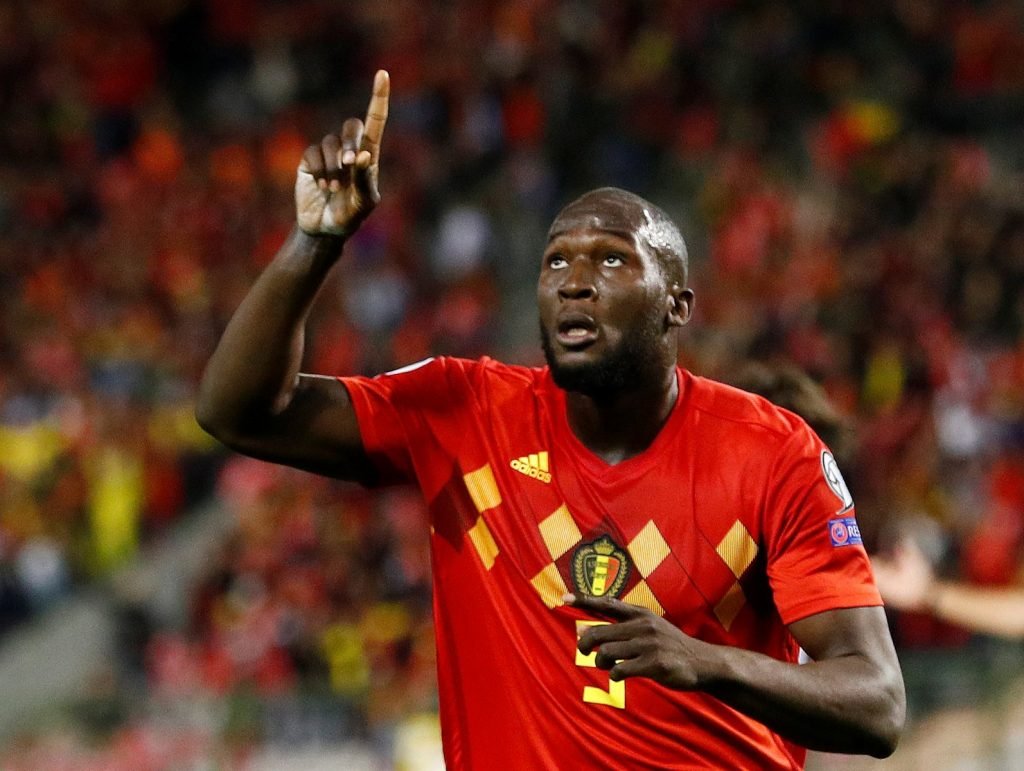 At international level, Lukaku is just as lethal and is the all-time record scorer for his country with 52 goals in 85 caps.

The powerful striker has yet to net in his one appearance in this Nations League campaign but in the last edition he finished as the second top scorer in League A with four goals.

With their eye-catching goal records, both Kane and Lukaku have the quality to be the difference on Sunday, but who will come out on top at Wembley?