Mikel Arteta stunned the world of football on Thursday 21 October 2021.

The Arsenal manager making one of the most profound statements ever uttered by a Premier League manager.

The Spaniard declaring about Steve Bruce: “He’s one of the most important managers that England has had in the last 100 years.”

That declaration has certainly prompted a lot of debate…but now Mikel Arteta has had a rethink.

Arteta believing that he didn’t go anywhere near far enough.

🗣 “He’s one of the most important managers that England has had in the last 100 years.”
Mikel Arteta says he was shocked with the words from Steve Bruce’s open letter after leaving Newcastle https://t.co/ONAdFLpU2p 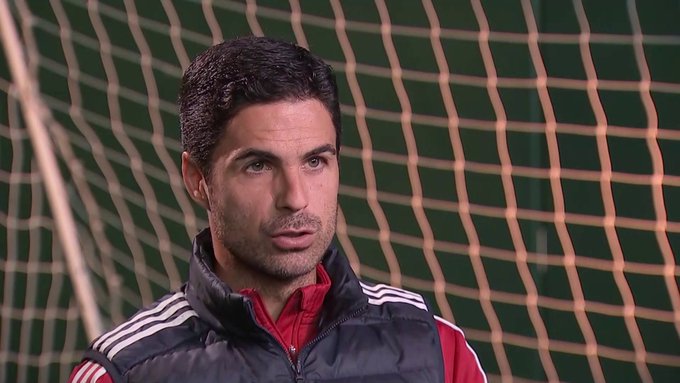 Now the Gunners boss has launched a campaign to have Sir Winston Churchill officially replaced by Steve Bruce as the greatest ever Englishman.

In fact, Mikel Arteta wants to go all in and have Steve Bruce declared the ‘Greatest Briton’ that ever lived.

Back in 2002, the top ten in the Greatest Britons vote were in descending order:

Mikel Arteta feels that now two decades on, Steve Bruce will easily take top spot if this exercise is repeated.

The Arsenal man pointing to two major factors that will ensure Bruce is recognised as the greatest ever:

Firstly, the unbelievable success that the lad from Corbridge has enjoyed as a football manager over these last couple of decades, since that original vote was taken.

Secondly, the fact that the entire media and general public beyond Tyneside, acknowledge Steve Bruce as infallible and beyond any criticism.

Mikel Arteta has actually launched three separate campaigns at the same time, running the other two alongside the Steve Bruce initiative.

Number three has the Arsenal manager wanting John Carver to finally get official recognition that he is indeed, the ‘best coach’ the Premier League has ever seen.