Reports stemming from Spain have credited Manchester City with an interest in Mikel Oyarzabal.

Mikel Oyarzabal is a product of Real Sociedad’s youth system and has so far spent his entire senior career at the club.

In that time the 24-year-old has developed into one of La Liga’s top wingers.

All told, Oyarzabal has featured 239 times across all competitions for Sociedad, scoring 64 and assisting 45 in the process.

2020/21 was a particularly impressive campaign for the Spaniard. He would score 11 and assist eight in 33 La Liga ties, earning himself a spot in Spain’s Euro 2020 squad.

Oyarzabal is also quite versatile and though he prefers to play on the left flank, he can also operate on the right.

Now, Oyarzabal, who is contracted to Real until 2024, appears to be attracting interest from a top Premier League side.

According to Sport Witness, citing Spanish outlet Mundo Deportivo, Man City chief Txiki Begiristain is said to have a ‘special fixation’ with Oyarzabal.

No potential fee is mentioned in the report, but Oyarzabal still has a number of years left on his contact and is one of Sociedad’s top players, so it is hard to see them letting him leave on the cheap.

City were also linked with the Spaniard back in 2019, with it claimed then that he had a €75m release clause.

Oyarzabal’s links to City come at the same time both Raheem Sterling and Riyad Mahrez have been linked with a potential exit from the Manchester powerhouse, which you can read more about here. 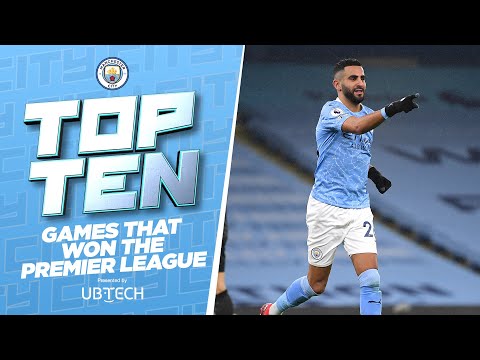 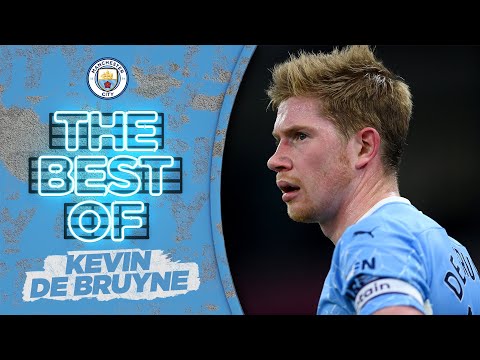 KDB never fails to impress us year on year! Take a look at some…

Jimmy Floyd Hasselbaink watched on as his Burton Albion side lost on Friday night.An early strike from Jacob Murphy and Joelinton’s header just after...
Read more