Riyad Mahrez of course made the move to Manchester City in the summer of 2018.

The attacker departed Leicester City for the Manchester outfit for a fee believed to be around the £61m mark.

And, since making the switch to the Etihad, Mahrez has endured something of a mixed stint.

The Algerian is obviously a top talent, but required some time to get used to the demands placed on him by Pep Guardiola.

However, more recent months have seen Mahrez return to his best.

All told, across the campaign to date, the 30-year-old has netted nine goals and provided four assists in 25 Premier League outings.

Mahrez scored one and assisted one over two legs vs Borussia Dortmund, before netting three of the Citizens’ four goals in their semi-final triumph over PSG.

As a result, Man City’s fans are no doubt keen to see Mahrez stick around for as long as possible.

And, if recent comments on the part of the attacker himself are anything to go by, then we could well see Mahrez remain at the Etihad for the foreseeable future.

When drawn on his plans moving forward by RMC Sport, the Algerian stated:

“My future? I feel very good at Man City. There is no desire to look elsewhere. I don’t know yet what my situation will be. But I’m happy in city and that’s where I want to be.

Then, when asked if he thinks about ending his career at Marseille, Mahrez stated that he wants to end his career in England: 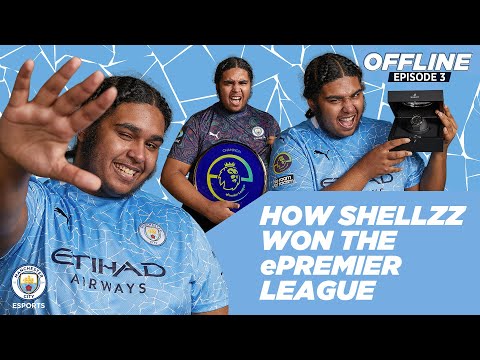 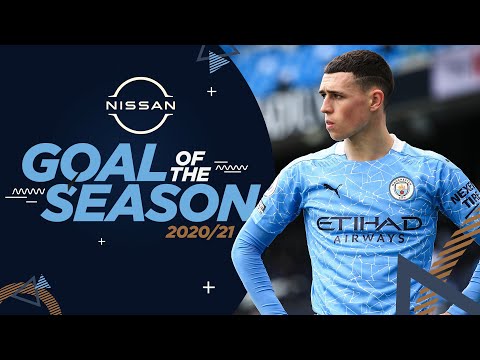 Vote for your favourite goal this season by following the link below! www.mancity.com/cityzens To…