Liverpool have confirmed their first signing of the summer, in the form of Fabio Carvalho from Fulham.

The Reds have announced that the 19-year-old attacker will join the club when the transfer window opens on July 1st.

Carvalho was expected to complete the switch from Craven Cottage to Anfield in January, but Klopp’s side could not get the deal over the line before the transfer deadline following the arrival of Luis Diaz.

However, by February, they had agreed a deal with both Fulham and the player, and are set to pay around £5m for his arrival, plus a potential extra £3m in bonuses.

Carvalho has enjoyed a stellar campaign with the London side, helping them into the Premier League with 10 goals and 8 assists in 36 Championship appearances.

We can confirm Fabio Carvalho will join the club this summer.

He will join the squad for the upcoming season, and is set to compete for a starting berth with Mo Salah, Sadio Mane, Diogo Jota and Luis Diaz in the wide areas. In the longer term, however, the Reds will hope they have uncovered another gem from the Championship.

Quadruple gone, but treble still on

On an incredible final day of the season, Liverpool were for a long time a goal away from sealing the title, and their third trophy of the season. However, a brilliant comeback from Manchester City ensured that the Premier League title slipped away from Jurgen Klopp’s side, even though they came out as eventual winners against Wolves.

However, they still have a fight on for the treble to cap a remarkable season, when they head to Paris to take on Real Madrid in the Champions League final in a week’s time. Anything less than victory will be a deflating end to the campaign for the Reds, but another European cup would continue to cement the legacy of this side and Jurgen Klopp. 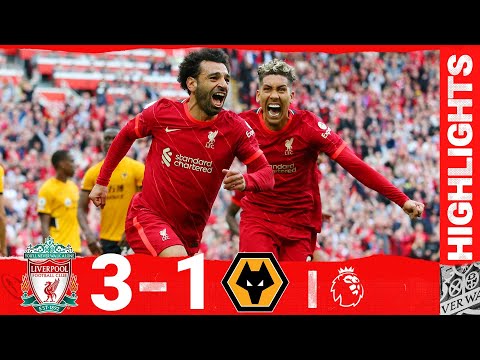 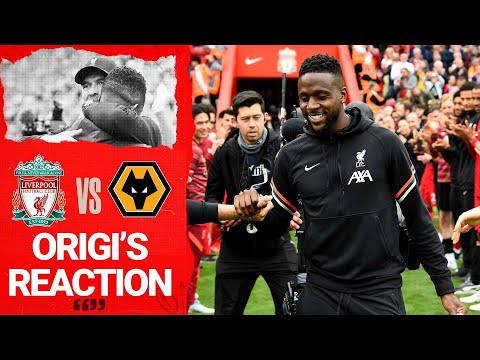