Leeds United etched their names into the history books of the Premier League this evening, after getting the better of Southampton.

Marcelo Bielsa’s men made the trip to St. Mary’s a short time ago.

The Whites of course headed into proceedings with little to play for, having sat in mid-table ahead of kick-off in Hampshire, amid a solid debut campaign back in the Premier League.

Leeds were no doubt aware, though, that a 3-point haul would guide them clear of both Arsenal and Everton, into 8th.

And, when all was said and done, this is precisely what the Peacocks managed.

Patrick Bamford opened the game’s scoring a little over fifteen minutes from time, before substitute Tyler Roberts made sure of the visitors’ victory with a 2nd, deep into injury time.

Patrick Bamford has played in every single Premier League match so far this season:

Starring on the road

And, as outlined above, on the back of their latest impressive result, Marcelo Bielsa’s men have since gone on to pencil their names into the storied history books of the Premier League.

Tuesday’s 3-point haul marked the Whites’ 10th away from Elland Road in the English top-flight this season.

This marks a figure only ever matched by one other outfit in their first year back in the Premier League – Nottingham Forest – all the way back in the 1994/95 campaign:

10 – Leeds United are only the second promoted team to win 10+ Premier League away games in a single season, and the first to do so since Nottingham Forest in 1994-95 (also 10). Marching. 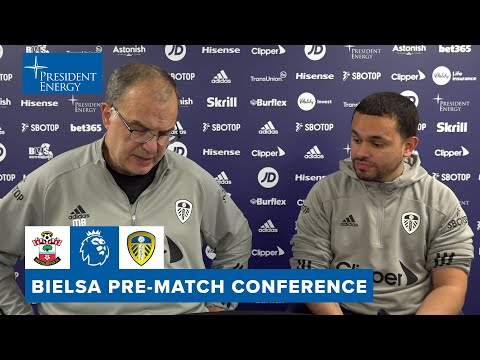 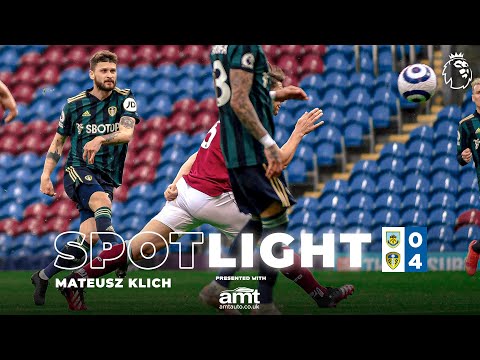