A photo of the water bottle made use of by Everton goalkeeper Jordan Pickford during the club’s meeting with West Ham United today has begun turning heads online.

Rafael Benitez and co. were of course back in action earlier this afternoon.

On the back of a fine opening to the campaign, which saw them enter the weekend sitting 5th in the Premier League table, the Toffees welcomed West Ham to Goodison Park, eyeing a positive start to matters post-international break.

When all was said and done on Merseyside, however, Everton were brought firmly back down to earth by a West Ham outfit on the up.

A set piece does the job for West Ham, yet again! 🎯#EVEWHU pic.twitter.com/RA8CC0RwxG

As outlined above, though, in the hours since the action was brought to a close at Goodison, it is not the largely unforgettable exchanges on the pitch which have since taken centre stage online.

Instead, attentions have been piqued by a photo of the altogether peculiar water bottle made use of by Everton shot-stopper Jordan Pickford.

As picked up on by the camera crew in attendance, the Toffees’ no.1 stuck a special graph onto the side of his refreshment, featuring the names of a trio of West Ham stars.

These three came in the form of the Irons’ most frequent spot-kick takers – Mark Noble, Michail Antonio and Declan Rice – along with further information surrounding which area of the goal each tends to favour when stepping up from twelve yards:

Jordan Pickford had his homework done in case he had to face a penalty vs West Ham… pic.twitter.com/btuFYcoJX5 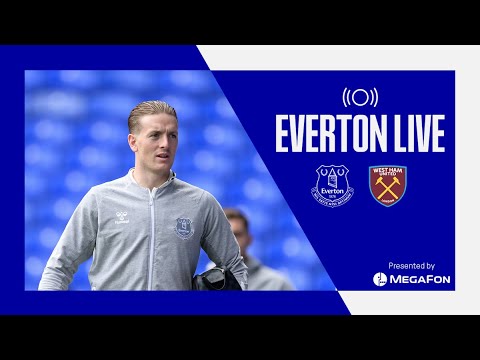 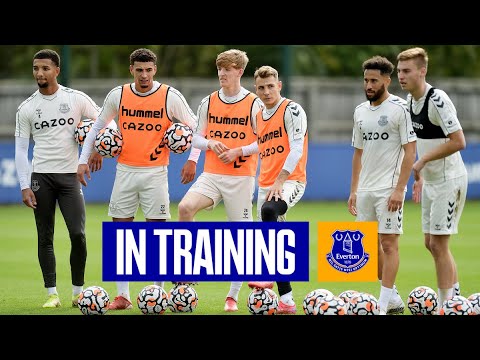 🔥 FINISHING AS BLUES PREPARE FOR HAMMERS | EVERTON IN TRAINING