Major League Soccer (MLS) is on a mission to become one of the world’s most recognized leagues.

North America’s premier football tier entered its 25th season in 2020. By US and Canadian standards among other sports leagues, MLS is a baby.

A baby that’s quickly growing up and taking on the older siblings.

Thanks to a fast-growing supporter base, expansion clubs, and an audacious plan for the next 25 years, MLS is a resounding success in an era when many leagues are flatlining.

Looking Towards the Next 25

The year 2045 seems like a long way into the future, but MLS already has its 50th season in mind.

In February, league commissioner Don Garber unveiled a comprehensive agenda of what MLS hopes to accomplish during the next quarter-century.

MLS will need to generate more revenue to achieve its long-term goals.

Garber sees offsetting the cost with better media rights packages. The league’s current rights package with FOX and ESPN is valued at $600 million over eight seasons. There’s also an agreement with Univision through 2022 which generates about $90 million a year.

Garber and other league executives are hopeful they can sweeten the pot with media partners by improving marketing and fan growth over the next decade.

The NFL and NBA earn $7 billion and $2.6 billion a year respectively from rights packages. Still, MLS’s media agreements to date have pushed the league above $1 billion in annual revenue. 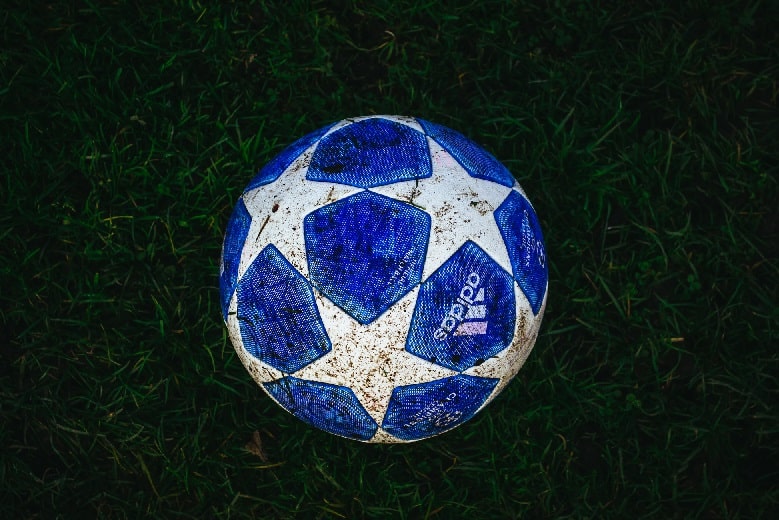 Build It and They Will Come

MLS is already winning over new supporters at an impressive rate. Interest in the league is up 27 percent since 2012 according to Nielsen. Cable TV audiences have jumped in each of the last six seasons and ad inventory has sold out in each of the last three.

MLS member clubs are also competing with the international giants when it comes to attracting fans through the gate. Atlanta FC averaged over 52,500 spectators per match in 2019, tenth among clubs worldwide. Meanwhile, the Seattle Sounders drew more than 42,000 per match last season.

The league isn’t just for die-hard football fans. Punters in the US’s recently-opened sports betting market are also taking an interest. While MLB betting at online sportsbooks and older leagues are quite popular, MLS is gaining traction.

Fan growth is just one aspect of MLS expansion. The league’s literal doubling in size is another.

MLS grew from 16 teams in 2009 to 24 teams by the 2019 season. Two additional clubs, Inter Miami and Nashville SC, debuted this season.

The league currently plans to expand to 29 teams. Austin FC joins next year and clubs in St. Louis and Sacramento debut in 2022.

The pace of team growth is uncommon in North American sports leagues, especially in recent decades. MLB expanded nine between 1961 and 1969-it’s most aggressive expansion period–but just six more teams in the 51 years since.

The NBA has added eight new franchises since the NBA-ABA merger in 1976. Ten teams joined the NFL when it merged with the AFL in 1970 to flesh out the modern league, but only six expansion franchises have been tacked on since.

Bringing new clubs is about more than fattening the size of MLS. Each expansion city is carefully selected because of the unique opportunity and potential support base offered by the local area.

The experience and culture of MLS vary between North American cities. As a relatively young league, a generation of fans has watched as different clubs evolve and show us what’s possible.

For example, Toronto FC supporters, despite the club’s struggles in early seasons, demonstrated they would stick with the club through thick and thin. Seattle Sounders fans quickly became known as some of the most passionate in the league.

The Philadelphia Union took a cue from premier European clubs and started the first residential player academies in MLS. Since joining in 2017, Atlanta United has leveraged a series of transfers en route to setting league attendance records.

Twenty-five years on, MLS is proving that football finds favor in North America. The league has a plan for the future, more fans than ever pouring through the gates and watching on TV, and clubs in an increasing number of cities. Don’t be surprised if MLS rivals the revenue and viewership of the NBA or MLB by 2045.

A confident Atlanta United 2 team headed to Birmingham in search of their first-ever win against the Birmingham Legion. In their last...
Read more

If when you see the Newcastle United team that lines up against West Ham you think it has a very familiar look about it,...
Read more

Paris Saint-Germain forward Mauro Icardi has emphatically insisted that he will be staying with the club this summer, adding that he will stay for...
Read more

A confident Atlanta United 2 team headed to Birmingham in search of their first-ever win against the Birmingham Legion. In their last...
Read more

A Liverpool transfer that had been ruled out under one circumstance could be back on amid Chelsea’s reluctance to sell a similar player, per...
Read more

Tanner Tessmann has thanked FC Dallas following his recent move to Serie A side Venezia, saying the club helped him define his 'dreams and...
Read more