It’s been a slog of a season but Liverpool are currently on the longest unbeaten run of any current top-flight team, a run of results that have the Reds well positioned today.

The last three league encounters with West Brom have ended in a draw as have six of the last eight in the top-flight.

They have an excellent recent record at the Hawthorns, winning 10 of the last 16, scoring 33 and conceding 11, though they have won only once and scored five times in the last six visits.

Liverpool have lost 1 of the last 10 in all competitions (at Real Madrid) and are unbeaten in the last 7 in the league – the longest run of any current top-flight team.

They are unbeaten in the last 5 away in the league (4 wins, 1 draw) since the 3-1 loss at Leicester in February.

Going into this round of fixtures only Fulham (8) and Manchester United (7) have drawn more away games than Liverpool’s 6.

Diogo Jota needs one goal to record his highest tally in a Premier League season – he has nine to equal his total of two seasons ago while at Wolves.

A Day to Remember 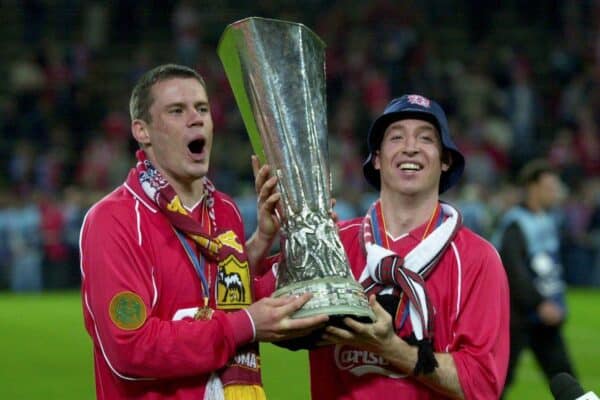 20 years ago today, Liverpool defeated Alaves 5-4 in Dortmund to win the UEFA Cup. 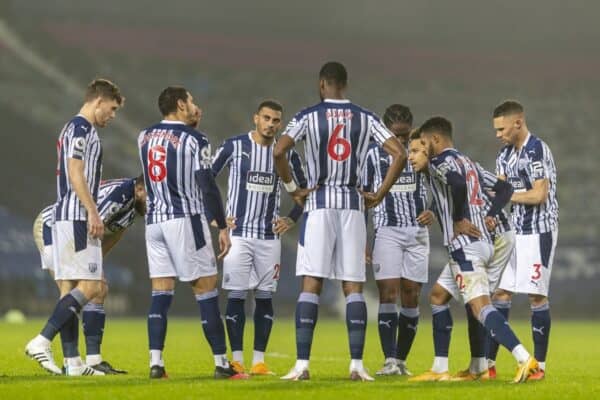 West Brom have now joined Norwich in being relegated from the Premier League a record five times.

They have leaked three goals or more on 10 occasions in the league this season.

Won three times at the Hawthorns in the league this season – only Fulham have won fewer at home – defeating Sheffield United and Brighton 1-0, and Southampton 3-0.

Not won in 4 games since the 3-0 home win over Southampton (Matheus Pereira, Matt Phillips and Callum Robinson). 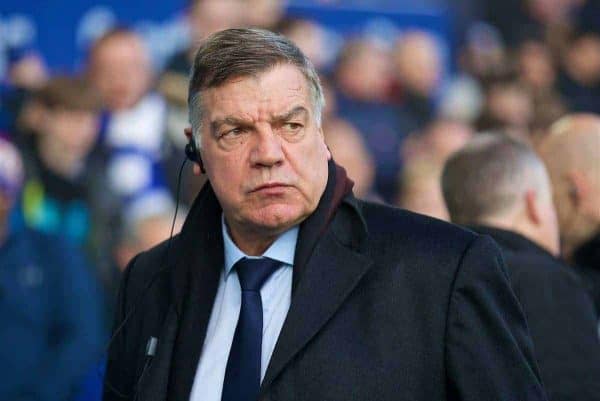 This is Sam Allardyce’s 32nd career game as a manager against Liverpool, with his eighth different club. Only David Moyes (35) of all current managers has done so on more occasions.

Allardyce is the Baggies 13th different permanent manager in the last 13 Premier League campaigns. This is the first time he has been relegated from the top-flight.

After the Everton game, Mikel Arteta was asked why he chose to leave Nicolas Pepe on the bench again. He replied, in typical fashion,...
Read more

Liverpool completed the string of six wins from six matches in the group stage of this season’s Champions League campaign by going to San...
Read more

AC Milan coach Stefano Pioli admitted his side has a long way to go after a 2-1 home defeat to Liverpool. The Rossoneri needed a...
Read more

Real Madrid eased past Inter to secure top spot in Champions League Group D on Tuesday night at the Santiago Bernabeu.It was a high-quality...
Read more

Neville’s Aubameyang comments Arsenal would lose to a struggling Rafa Benitez side on Monday evening, with Everton coming from 1-0 down to earn a 2-1...
Read more