Aston Villa boss Steven Gerrard has, on Friday, provided fitness updates on a pair of the club’s summer additions.

Gerrard will of course lead his side back into action this coming Sunday.

The Claret and Blue are set to welcome Leicester City to Villa Park for a Premier League showdown, hopeful of a swift return to winning ways.

The new manager bounce has of course been in full effect in the West Midlands over the last couple of weeks, with the dismissal of Dean Smith, and subsequent arrival of Gerrard, having culminated in back-to-back wins over Brighton and Crystal Palace respectively.

And though they were ultimately put to the sword by Manchester City last time out, Villa again provided a solid account of themselves, pushing Pep Guardiola’s champions to the very end.

In turn, the hosts will no doubt head into Sunday’s action fully confident in their chances of getting the club’s climb up the ranks of the Premier League table firmly back on track.

And, as outlined above, ahead of his side’s fast-approaching meeting with Leicester, on Friday, Steven Gerrard has provided a fitness update on his squad.

The main focus surrounded the wellbeing of attackers Danny Ings and Leon Bailey, both of whom have spent time on the sidelines of late owing to injury problems.

Regarding the former, Gerrard revealed his hope that Ings will mark his return to the pitch this weekend, after being forced to sit out the club’s last two fixtures.

The news on fellow attacker Bailey, however, proved considerably less positive, with the summer arrival at Villa Park set for ‘a number of weeks’ on the sidelines owing to a quad issue:

🗣️ Steven Gerrard confirms that Leon Bailey (quad) will be missing for “a number of weeks” and won’t be back before Christmas. Villa will give Danny Ings “every chance” of being involved against Leicester, meanwhile.#FFScout #FPL #AVFC pic.twitter.com/nVnnRRejxS

🗣️ Steven Gerrard: “Matty Targett will probably struggle for this game, but again we’ll make a late decision on him and Danny Ings this time tomorrow.”#FFScout #FPL #GW15 #AVFC #FPLCommunity 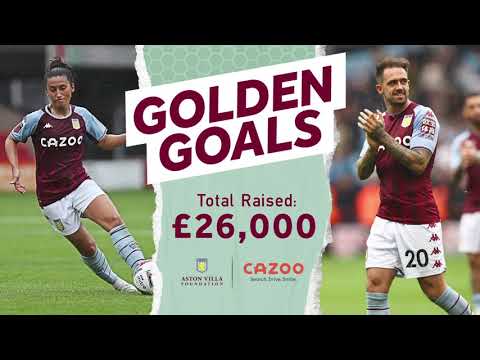 Ralf Rangnick is standing by his decision to take Cristiano Ronaldo off for Manchester United in their most recent match, although he wants to...
Read more

Javier Martin Perez/Sports Press Photo “Have some of that!” Those were the words of Kate Longhurst, a lifelong West Ham United fan, as she ran...
Read more

Ralf Rangnick is standing by his decision to take Cristiano Ronaldo off for Manchester United in their most recent match, although he wants to...
Read more