Having only been at the club a matter of weeks by the time the January transfer window came around, Arsenal boss Mikel Arteta will see this summer as his first proper transfer window.

The Spaniard and his team will undoubtedly be eyeing many different players who he will hope will make a difference at Arsenal come the start of the 2020/2021 campaign.

But one position he will be key to strengthen is a creative midfielder ideally to replace the highest paid player at the club, Mesut Ozil.

For one reason or another, it simply hasn’t happened for the Germany international and Arteta will know that he will need to find a replacement if he believes Ozil’s poor form will continue. 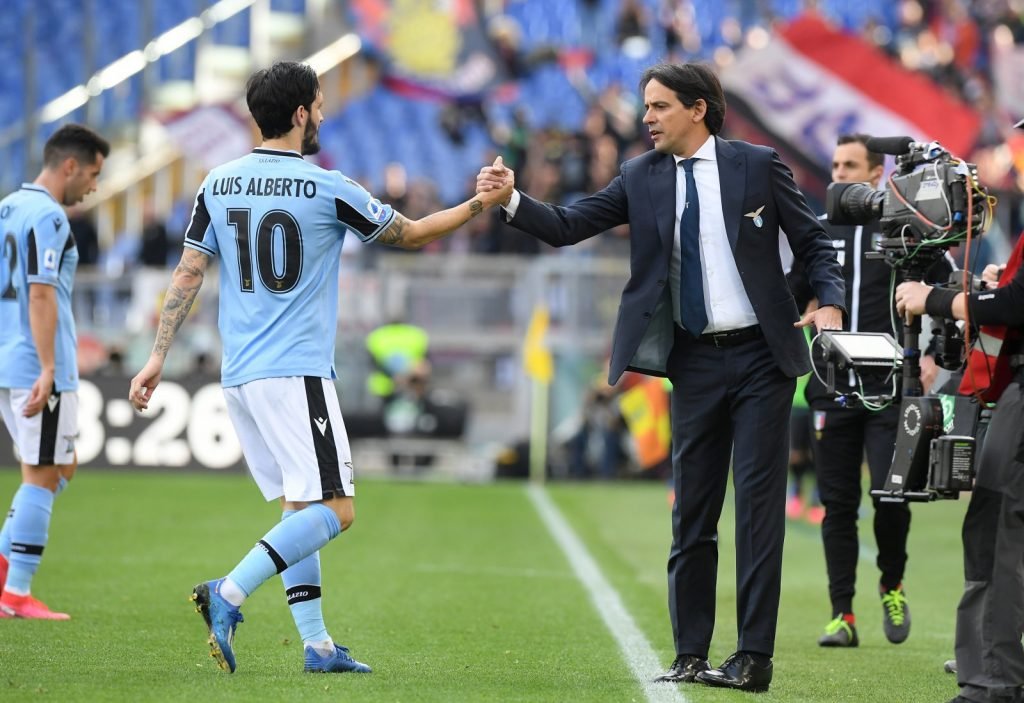 Yes, that’s right, it’s the same Alberto who played at Liverpool under then-manager Brendan Rodgers, at the time Alberto was not deemed good enough for Liverpool and was shipped out on loan to Malaga before making a permanent switch to Lazio in 2016. He is now one of the most creative players in Serie A with an impressive 12 assists to his name this season.