Leeds United have had a stellar first season in the Premier League, should results go their way they could finish as high as 7th in the table.

However, Leeds boss Marcelo Bielsa has decided not to risk some key figures in his side and allow them to finish the season two matches early.

Duo Robin Koch and Mateusz Klich will join up with their national teams after a period of rest to avoid any injuries which could have been made worse coming off the back of the EPL season and then a European Championship.

‘In Koch’s case, Leeds don’t want his minor hip niggle to worsen, and there’s no injury with Klich, Bielsa just feels it’s the best decision for the player. It’s not that long since Klich was playing through injury.’

In Koch’s case, Leeds don’t want his minor hip niggle to worsen, and there’s no injury with Klich, Bielsa just feels it’s the best decision for the player. It’s not that long since Klich was playing through injury.

With these two absentees in mind, some Fantasy Football managers may have some rethinking to do as they approach the final two games of the season.

Koch is an unlikely feature in many manager’s teams. The German international has just 4 returns this season after a significant period out with injury.

Meanwhile, Klich scored in last weekend’s 4-0 win over Burnley and may have been on the minds of some to get him in for the final two games.

He will now end the season on 99 points, He kicked off his season with two 9 point hauls in the opening two matches but between GW17 & GW35 failed to provide a single return.

Stuart Dallas has taken the eye of many managers similar to how John Lundstram was for Sheffield United last season. A defender in the game selected in midfield and having returned plenty of points.

Leeds’ emphatic style will likely see the likes of Patrick Bamford and Raphinha, should they remain at Elland Road, continue in many manager’s teams for the final two matches and next season. 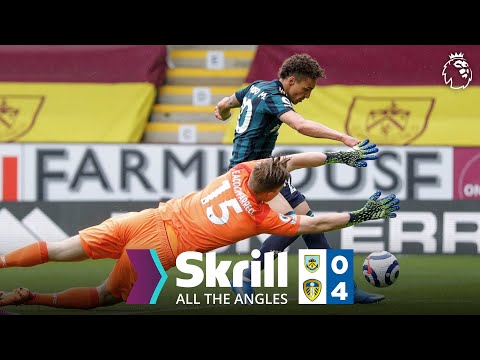 Watch All The Angles of goals from Mateusz Klich, Jack Harrison and a Rodrigo… 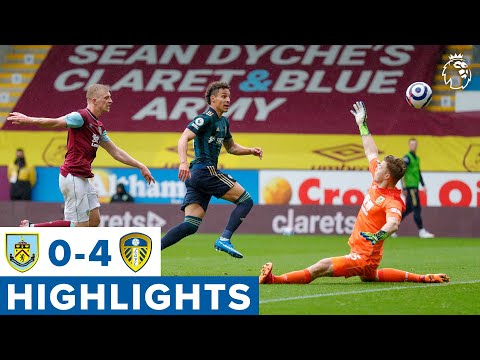 Michael Owen has predicted exactly what will happen in Manchester United’s first match with Ralf Rangnick in charge. The German, 63, has been drafted in...
Read more

Rangnick was also asked by the journalists whether he will draw inspiration from Sir Alex’s time and feats as United manager. "The important thing is...
Read more