Cristiano Ronaldo has taken to Instagram in the aftermath of Manchester United’s win over Villarreal to send a message.

Manchester United picked up a huge 2-0 win over Villarreal on Tuesday evening.

The Red Devils were aware that a win over the Spanish outfit would see them secure their place in the 2021/22 Champions League knockout rounds.

And, thanks to goals from Cristiano Ronaldo and Jadon Sancho, this is exactly what the Manchester outfit were able to manage.

On the back of the win over Villarreal, Ronaldo would set a pretty interesting record:

5 – Cristiano Ronaldo is the first ever player to score in each of an English club’s first five matches of a single European Cup/Champions League season (excluding qualifiers). Famous. pic.twitter.com/zkmjLaSWqk

Ronaldo was also named as the Man of the Match on the day:

Cristiano Ronaldo with his MAN OF THE MATCH AWARD.pic.twitter.com/ghOtRW0vvm

And, after helping his side secure a big win, Cristiano Ronaldo has taken to Instagram to post a message, in which he congratulated his team for reaching the knockout rounds:

Always great to play in Spain, amazing to win in Spain, satisfying to score in Spain, a country where I always felt special… Congrats to the lads for a great victory that puts us where we belong! We are Man. United and we will never stop fighting for this club! Let’s go, Devils! 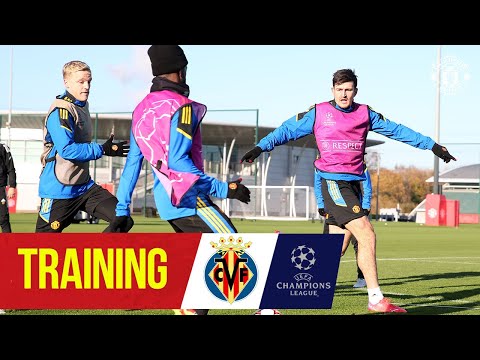 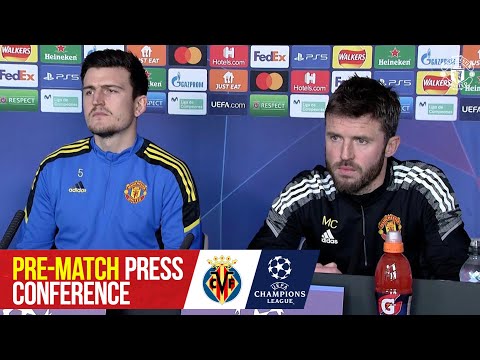