The game in question saw Chelsea play host to Leicester, in a repeat of the weekend’s FA Cup final, which the Foxes came out on top in.

This time around, though, the hosts thoroughly dominated the opening exchanges.

The action early on centered firmly around Timo Werner.

First, the German saw his appeals for a penalty waved away by both the referee and VAR, after Youri Tielemans struck the striker’s leg when attempting to clear the ball.

Tielemans, in his defense, did appear to be swinging to kick the ball before Werner lunged in front of him:

❌ | NO PENALTY!#CFC are appealing for a spot-kick after Timo Werner goes down in the box but Mike Dean gives a free-kick to #LCFC!

Then, not long after, Werner had a goal ruled out for offside. And this was followed by the hitman having another effort ruled out by VAR shortly before the break, this time for handball.

Some half of football for Timo Werner 😅 pic.twitter.com/aeeqveqvjw

Chelsea were also dealt a major blow on the personnel front during the first-half, when N’Golo Kante was forced off after just 32 minutes.

Chelsea get revenge on Leicester

The second 45 began in much more positive fashion for Thomas Tuchel and co., though, as another of the Blues’ German contingent finally went on to open the scoring.

Ben Chilwell whipped a corner into the Leicester box, with Antonio Rudiger having deflected the ball home off his hip:

The ball hits Antonio Rudiger and ends up in the back of the net!

Chelsea were then handed the chance to double their lead shortly after the hour-mark, when Wesley Fofana fouled Werner in the box. Jorginho stepped up to convert the ensuing spot-kick, which appeared to have all but secured the win for the home side.

Jorginho becomes #CFC‘s top scorer in the Premier League this season with his 7⃣th penalty! 🎯

Mateo Kovacic, though, then handed Leicester a lifeline after being too easily dispossessed, which eventually led to substitute Kelechi Iheanacho pulling one back with just under 15 minutes remaining.

Kelechi Iheanacho is the first player in PL history to score on all seven days of the week in the same season 🇳🇬👏 pic.twitter.com/znvKVP77L4

Ayoze Perez then had a great chance to make it 2-2 when the ball fell to him on the edge of the box 89 minutes in, but the Spaniard blazed his effort over.

In turn, after a fairly tense end to the 90 minutes, Chelsea were able to come away with a huge three points.

The result means that the Londoners now sit four points clear of 5th placed Liverpool, who have two games left to play.

Leicester, on the other hand, have slipped to 4th, and, owing to their poor goal difference, will drop out of the Champions League places if Liverpool beat Burnley on Wednesday. 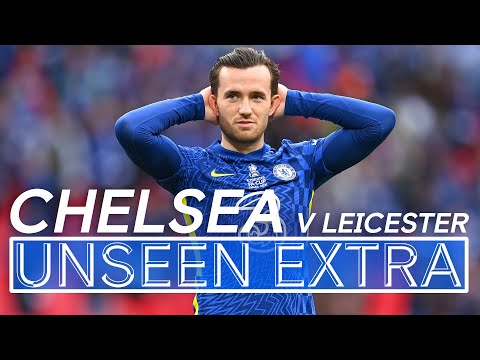 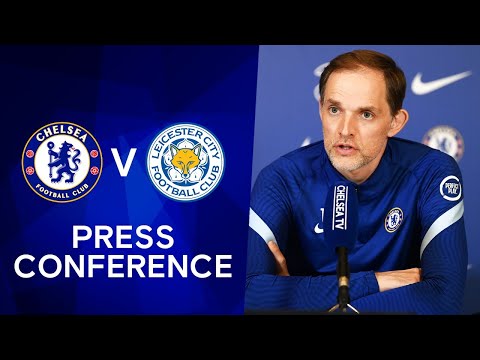 Jakob Glesnes agrees to extension through 2024...