Arsenal’s U23 outfit got the better of their Blackburn Rovers equivalents this evening, with star man Folarin Balogun, once again, having made the difference.

Kevin Betsy’s men returned to action a short time ago.

In their latest Premier League 2 outing, the Gunners made the trip to Lancashire, for a showdown with the aforementioned Blackburn.

Arsenal headed into proceedings aware that a victory would guide them back to the top of the table, after slipping off the pace of West Ham owing to a 3-3 stalemate with Leicester City last time out.

And, when all was said and done on Monday evening, return to winning ways is precisely what the visitors managed.

A 5-goal thriller eventually culminated in Arsenal emerging on the right side of a 3-2 scoreline, owing to strikes from all of Mika Biereth, Omari Hutchinson and the aforementioned Balogun.

Hutchinson’s effort proved the pick of the bunch, as the gifted young midfielder picked out the top corner from 25 yards on the stroke of the interval.

As alluded to above, however, ultimately, it was that man Balogun who went on to steal the headlines.

With the north Londoners down to ten men owing to Brooke Norton-Cuffy’s dismissal early in the 2nd-half, and Blackburn in the ascendancy after levelling things up a short time earlier, Balogun, amid a stellar season to date, bagged the evening’s decisive 5th goal with 89 minutes on the clock.

After the hosts failed to clear an Arsenal corner, the English youth international showcased his trademark predatory instincts to slot home on the turn, sparking joyous celebrations on the part of the visitors’ stars and staff alike.

What a win with ten men!!

Concern for Arsenal as midfield star one card away from suspension 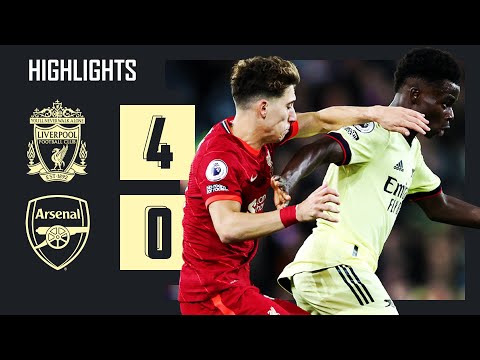 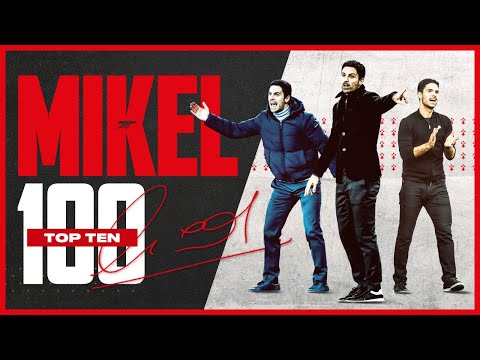