Harvey Elliott continues his journey back from the ankle fracture-dislocation that he suffered vs. Leeds early in the season. Dr Raj explains the latest…

Both the player and club have been superb with providing pictures and video of the ongoing physio and return to play process – a trend that began with Virgil Van Dijk’s rehabilitation from his serious knee injury last season.

With these updates coming thick and fast – it seems every few days at this point, weekly at the minimum – the quantity of footage and exposure to different parts of the process can often get confusing for the layperson and understandably so.

To summarise the underpinning of Elliott’s rehabilitation to this point, here’s what we have seen (all with the emphasis of gradually increasing stress on Elliott’s surgically repaired ankle): 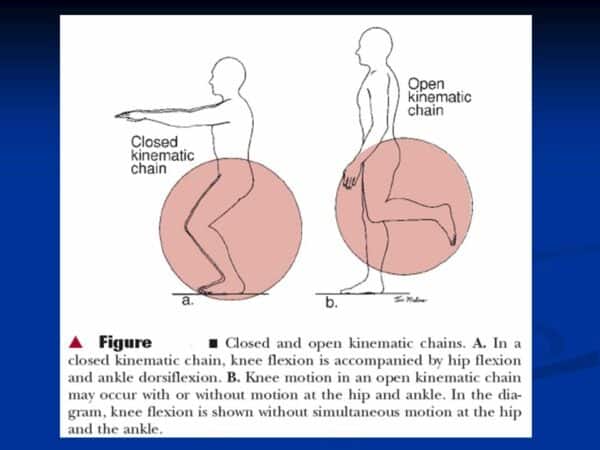 In each of these cases, the ankle has been loaded in mainly one direction – the forward/backward plane – without lateral movement or multi-directional movements.

The reasoning for that is likely two-fold:

Firstly, Elliott’s injury is such that the lateral and medial (inner and outer) stabilising components of his ankle were damaged the most when the injury occurred. (Note: These are just example x-rays, not Elliott’s himself) 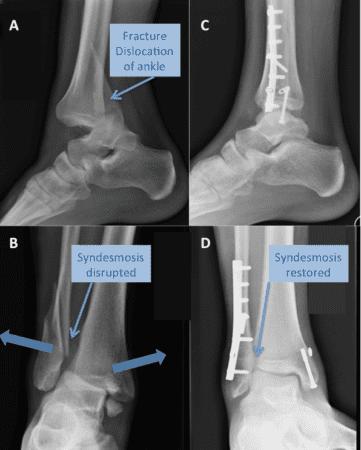 Secondly, the ankle is a complex multi-planar joint that takes on significant stress to multiple degrees and extents based on the different angles.

Therefore, Liverpool’s medical staff must be very methodical when introducing those lateral and multi-directional movements because you’re now stressing the main anatomy that was injured and doing so to a higher degree in general to the entire foot and ankle complex.

With that in mind, here’s the good news!

In recent weeks, we’ve seen Harvey doing progressively more lateral (side to side) movements and drills. The first indication of that movement was in a video posted on Elliott’s Instagram two weeks ago.

In that video, there were two instances of more side-to-side movement. Firstly, when he was running on the pitch, he was rounding the corners which adds a mild multi-planar force to the ankle. Secondly, he was doing a controlled side to side movement. The frame of of the video was only on his upper body so I can’t be sure but the movement cadence looked like quick toe-touches while moving laterally.

Last week, that side to side training was taken to another level with Elliott posting a video of himself on his Instagram live doing quick, lateral steps at a higher intensity level than the previous week.

The second video is critical for two reasons. For one, it confirms in full-frame that Harvey is doing side to side movements and for two, it indicates that he has responded well thus far to the introduction of those multi-planar movements.

Due to the higher level of stress we’ve discussed before, that good response and resultant progression of intensity is a critical positive step and direction his rehabilitation and return to play. Elliott will continue to be assessed daily for discomfort and that response will dictate how he progresses.

Like his controlled, straight-line movement, Liverpool’s physio staff will continue to progress the intensity of these lateral movements and then introduce more overt multi-directional movements.

That will eventually progress to the next major step in which Elliott begins to participate in increasingly spontaneous and reactionary drills which put more demands on the ankle itself but also the full body and mind, more similarly replicating those in-game demands.

As we continue to receive more media updates and news, I’ll do my best to keep you updated on Harvey’s journey back.

This Is Anfield understands that Elliott is expected to return to match fitness in January.