Gareth Bale is open to leaving Real Madrid for Manchester United, according to reports.

Bale has been frozen out by Real boss Zinedine Zidane, failing to feature in the Spanish side’s last eight matches.

This, according to Daily Star Sport has caught the attention of the Red Devils, who are looking to bolster their frontline.

It’s claimed that United will attempt to move for the Wales star if they fail in their efforts to sign Jadon Sancho from Borussia Dortmund. 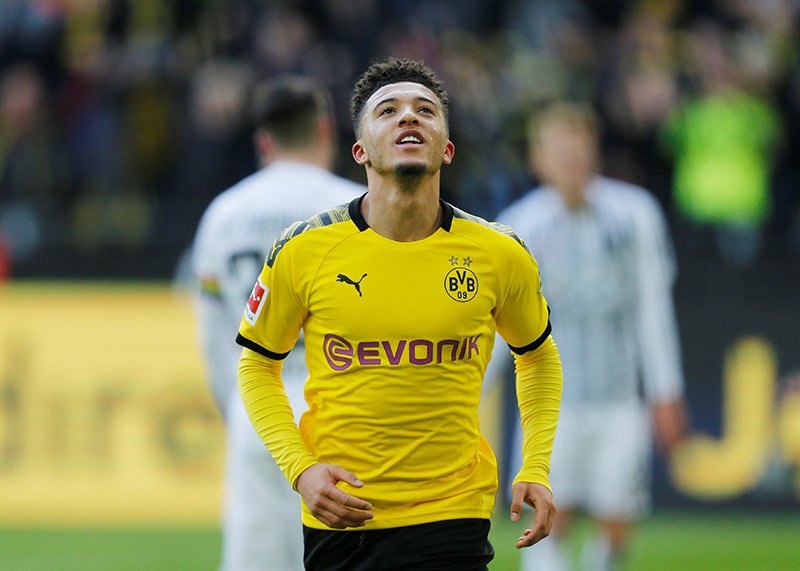 The Old Trafford outfit have been chasing Sancho, 20, all summer, but have yet to strike a deal with the German side.

This could reportedly see Ole Gunnar Solskjaer launch a season-long loan bid for the 31-year-old.

The forward is thought to be on around £600,000 per week at the Bernabeu but Real are prepared to pay half of that to get him off their books.

Since moving from Tottenham to the Spanish capital in 2013, Bale has scored 105 goals in 251 matches and won the Champions League four times.

During his six years with Spurs, he netted 42 Premier League goals and was a two-time PFA Players’ Player of the Year (2011 and 2013).

Black Stars had no sense of urgency...

Alvaro Morata has been the subject of interest from Barcelona this month.Juventus has understandably not been happy to sanction the move, considering he is...
Read more