Liverpool‘s League Cup adventure starts at Norwich on Tuesday, a game that nestles between a taxing run domestically and on the continent – meaning changes aplenty.

Jurgen Klopp‘s decision to make six changes, albeit one was forced upon him, was vindicated over the weekend as the Reds ran out 3-0 winners, maintaining their unbeaten start to the season.

A total of 21 players already have minutes to their name this season as the manager looks to carefully manage his side and keep them ticking.

And those on the fringe from the academy are set to be relied upon next as the League Cup kicks off at Carrow Road, a ground that has already witnessed a Liverpool victory this season.

There are a multitude of options at Klopp’s disposal for this one, so just how could the Reds lineup on Tuesday evening?

Pep Lijnders took over media duties for the cup clash, offering an enthusiastic look at the game ahead and the talent at the Reds’ disposal both for the present and long-term.

Lijnders confirmed that both Jones and Caoimhin Kelleher are guaranteed to start, and you can assume the same goes for the likes of Alex Oxlade-Chamberlain, James Milner and Takumi Minamino.

It leaves only a handful of other positions to fill, but Klopp is not short on options despite a number of injuries throughout his squad. 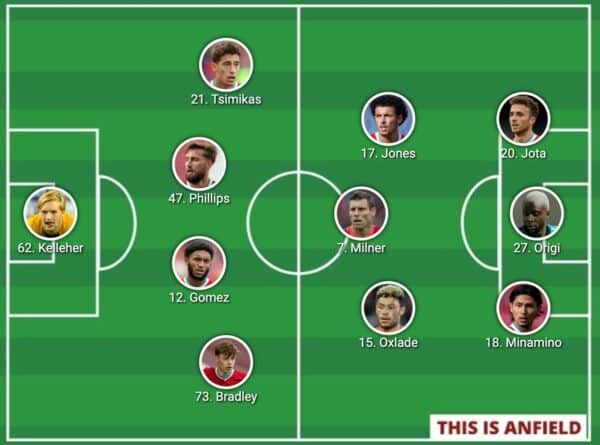 An XI with 2 youngsters 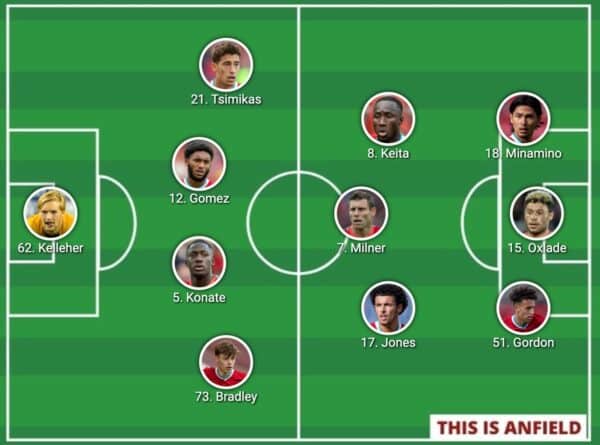 Or with 3 natural centre-backs in the XI

Klopp’s side would end up with an XI like this: 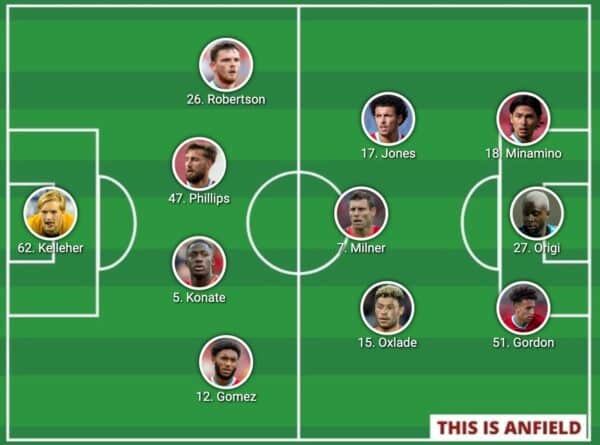 A host of changes is certainly expected, with the League Cup offering a chance to both the youngsters and those currently on the fringe.

One could expect to see places on the bench for the likes of Morton, Owen Beck, Gordon and Bradley – if they don’t start – and a handful of senior faces like Keita, Robertson and Adrian.

Norwich have won only once so far this season, which came in the League Cup second round in a 6-0 win over Bournemouth but Premier League points are likely to remain their focus.

Atlanta United 2 traveled to Memphis feeling particularly blessed by the remarkable turn of events that followed their disappointing loss in Kansas...
Read more